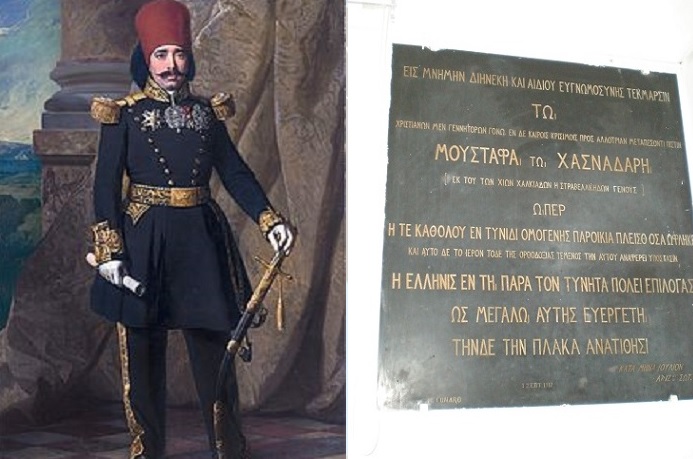 A magnificent Greek mosaic discovered in Hatay, Turkey continues to amaze archaeologists and historians who are attempting to ascertain the exact meaning of its images and inscriptions.

The floor mosaic, which was found in Hatay province, located on the Turkish-Syrian border, is divided into three parts, with two images complete and in nearly perfect condition. The third section is mostly destroyed, but its meaning has nevertheless been deciphered by archaeologists and historians.

The mosaic, which is likely from the 3rd century BC, is believed to have served as an elaborate centerpiece of a floor located in the dining room of a wealthy man’s home.

The first from the left, and the image which by far is the most discussed among experts, shows a skeleton lying down and enjoying a pitcher of wine and a loaf of bread alongside him. Above him, the Ancient Greek text reads: “Be cheerful, enjoy your life” (“ΕΥΦΡΟΣΥΝΟΣ”).

In the middle scene, there is a sundial and a clothed man running toward it with a barefoot servant behind him. The sundial shows a time between 9 p.m. and 10 p.m. The inscription on one side reads that the man is late for supper and on the other side there is a mention of the time (“ΠΕΧΕΔΙΠΝΟΣ-ΑΚΑΙΡΟΣ”).

All that remains of the third mosaic scene is the head and arms of a servant carrying a flame. According to experts, this represents the heating of water for the master’s bath before supper. The bath and supper were two of the most important parts of daily life during Greek and Roman times. 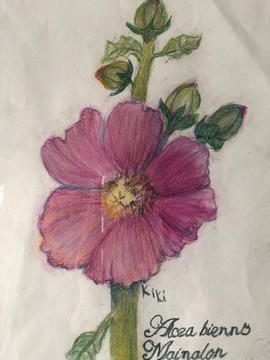 However, some other historians and archaeologists express a different opinion on the meaning of the depiction of the skeleton.

If the sequence of the three pictures is read from right to left, the man who rushes to eat and drink (meaning he places great importance on food and wine) is likely rushing to an earlier death — hence the image in the third picture is a skeleton.

The Hatay region is known for its numerous discoveries of Greek and Roman-era mosaics.

According to archaeologists, this particular mosaic most likely dates back to the third century BC, and is an artifact from the ancient Greek and Roman city Antioch, established in the end of the fourth century BC.

Antioch was founded by Seleucus I Nicator, one of the generals under Alexander the Great. The city’s geographic location was important in the spice trade as well. It also served as a stop along the famed Silk Road and the Royal Road.

The city of Antioch flourished for so long because of its great military strength as well, eventually rivaling Alexandria as the chief city of the Near East. The city served as the capital of the Seleucid Empire until 63 BC, when the Romans took control of the area.