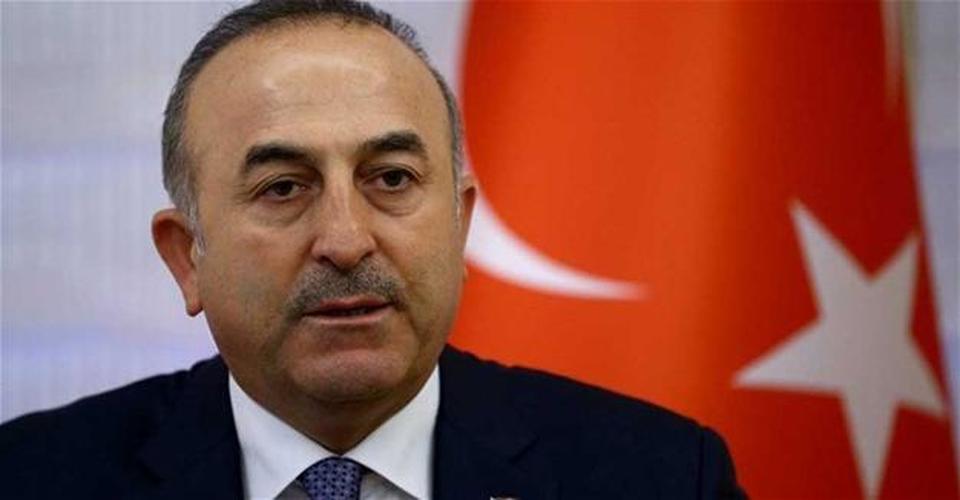 Turkey’s Foreign Minister Mevlut Cavusoglu wrote a tweet on Tuesday in which he not only called the Muslim minority of Western Thrace ”Turkish,” but also used a derogatory tone against Greece, its President and its democracy itself.
It all began approximately one month ago when Greece’s outgoing President Pavlopoulos stated that the minority living in Greece’s Western Thrace region is a religious, not an ethnic, group. He made these remarks while in Greece’s border county of Evros.
”Whatever is said, the truth in international law cannot be overridden in any way, and this truth is that under the Treaty of Lausanne, the Muslim minority who lives in Thrace is a religious minority and not an ethnic one,” were Pavlopoulos’ exact words.
However, on Tuesday Cavusoglu wrote on his Twitter account that ”Western Thrace’s Turkish Minority has been Turkish for centuries, and it will remain Turkish …!”

The Turkish official also used a sarcastic tone referring to Greece and its President, noting that ”The President of a country, which is said to be the cradle of democracy, called again the Muslim Turkish minority a Greek Muslim minority despite all the decisions of the European Court of Human Rights.”
Cavusoglu concluded his Tweet with the phrase ”Whatever you say,” in an apparent attempt to mock the Greek President’s remarks.
Commenting on Cavusoglu’s statement, diplomats from the Greek Foreign Ministry were quoted by AMNA news agency on Tuesday as saying that ”One minority, the Muslim one, lives on terms of absolute equality in Greece, which is not only the historical cradle of democracy but also a modern European democratic country.”
”Just a simple reading of the Treaty of Lausanne is enough for one to understand this,” the Greek officials noted.
The total number of individuals who make up Greece’s Muslim minority is between 90,000 and 140,000; these people mostly live in the regions of Xanthi and Rhodope in Thrace.
The Muslims of Western Thrace were exempt from the 1923 population exchange between Greece and Turkey, when 1.5 million Anatolian, Pontic and Caucasus Greeks were forced to leave Turkey and 356,000 Muslims were told to leave Greece.
According to the Treaty of Lausanne, this minority group in Greece is considered a religious one, and its members are full Greek citizens. The minority includes a Muslim population with Turkish and Bulgarian ancestry, while others are descendants of Christian Greeks who converted to Islam during the time of Ottoman rule.
Confidence Building Measures Talks Underway
In the meantime, the two sides of the Aegean are attempting to arrive a diplomatic modus vivendi by continuing the talks which are part of Athens’ and Ankara’s Confidence Building Measures.
The new stage of these Greco-Turkish talks began in Athens on Monday; however, the expectations for something of significant importance to come out of them are quite low.
Turkey’s repeated and continuous provocations on many fronts, including Cyprus, Libya and the Aegean, as well as remarks made against Greece’s sovereign rights in the region, continue to shape the tone of the relations between these two neighboring countries.