Runner Completes Grueling Five-Day Jungle Marathon, Saying “I Did It for Greece!” 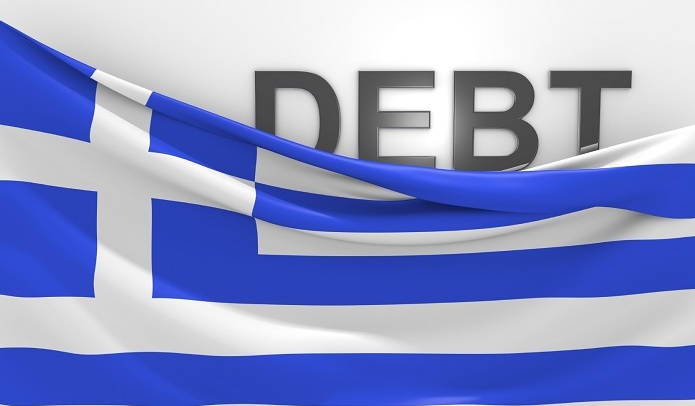 A Greek athlete crossed the finish line of the grueling five-day Supermarathon in the tropical jungles of Costa Rica on Sunday, becoming the first Greek citizen to accomplish the feat of completing the “Coastal Challenge 2020.”

Marios Giannakou, from the town of Drama, northern Greece, ran approximately 250 km (155 miles) in punishing tropical temperatures and humidity levels which exacted a huge toll on his body.

“I did it for Greece,” Giannakou wrote on his personal Facebook page after the race, posting a photo of himself with the Greek flag flying behind his back.

The Coastal Challenge Costa Rica is a multi-stage trail running race where both professional and amateur athletes test their mental and physical fortitude in an effort to triumph over the oppressive tropical heat and humidity.

The Supermarathon course is set along Costa Rica’s stunning tropical Pacific coastline, but weaves at times into the Talamancas, a coastal mountain range in the Southwest corner of the country. Athletes finish near the border of Panama in a serene fishing village that until recently was accessible only by boat.

But somehow, he was able to mentally compartmentalize the pain, explaining after the finish “The purpose I was running, was far greater than the pain I felt, the tears I shed and the disappointments I had.”

“I ran for our Greece, my family, for all of you who want to take the first step in your life, to dare. I ran for the little ones who hugged me in the classroom before I left and for all of you who sent me messages of support during the race. We did it all together,” declared the Greek athlete proudly.

Giannakou has now become the only Greek who has succeeded in completing three supermarathons; his other triumphs were at Rovaniemi in the Arctic Circle and in the Al Marmur Desert of Dubai.