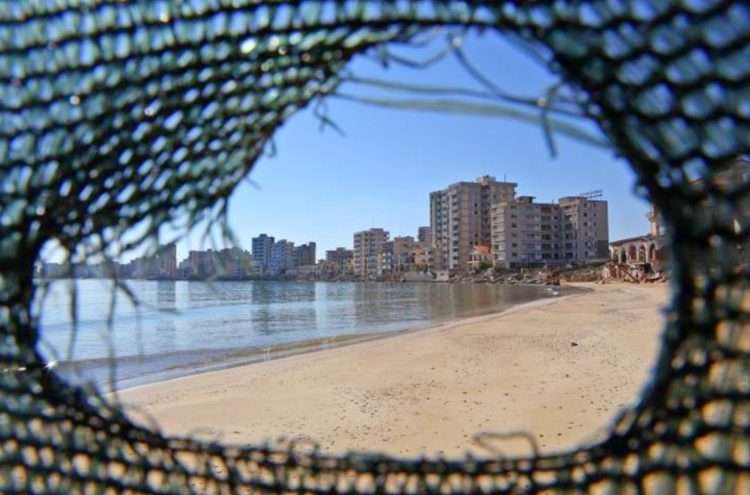 Cypriot President Nicos Anastasiades will hold bilateral meetings with top EU officials in the coming days where he is expected to raise the matter of the fenced-off part of Turkish-occupied Famagusta, Cyprus’ Government Spokesperson Kyriacos Koushos said on Monday.
President Anastasiades intends to inform the top European leadership of Turkey’s most recent extraordinarily provocative and illegal intentions to de-facto acquire the Varosha region in Famagusta, which has been an unoccupied ghost town since the Turkish invasion of 1974.
Last Saturday, the Turkish Bar Association organized a roundtable meeting which was held in Varosha for the first time since 1974. The meeting was attended by Turkish Vice President Fuat Oktay and Turkish Justice Minister Abdulhamit Gül, among others.
Oktay stated bluntly at that time that Varosha belongs to the illegal Turkish Cypriot regime, and then took part in a tour of the fenced-off part of the once-bustling tourist city of Famagusta.
The Security Council of the UN warned in October of 2019 against any action that would change the status quo of this uninhabited no-man’s-land.
It is noted that in UN Resolution 550, issued in 1984, the Security Council considered inadmissible any efforts to populate Varosha with people other than its original inhabitants of the Republic of Cyprus, and called for a transfer of the area to the administration of the United Nations.