Athens to Reintroduce Ferry Connection Between Greece and Cyprus 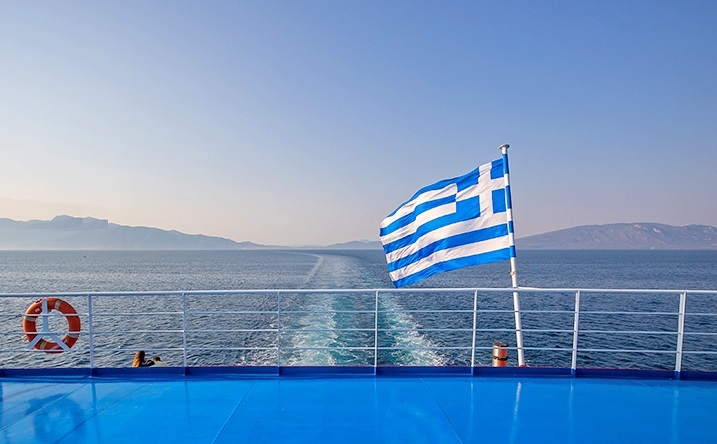 The Greek authorities have recently given the green light for the reintroduction of a ferry connection between mainland Greece and Cyprus, a line that has stopped operating since 2000.
The decision to speed up all necessary measures was taken following a meeting between the Cypriot Deputy Minister of Shipping Natassa Pelidou and Greece’s Shipping Minister Giannis Plakiotakis.
Greece has reiterated its will to facilitate the reintroduction of the line, by offering a dedicated slot on Piraeus’ port, for the companies that will undertake the task.
The Greek authorities are also studying the possibility of adding an intermediate stop between mainland Greece and Cyprus.

The ferry connection between Greece and Cyprus stopped twenty years ago since the increasing use of airplanes by the public made the line obsolete.
However, its upcoming reintroduction is seen as a way of deepening the already fraternal relations between the two countries.