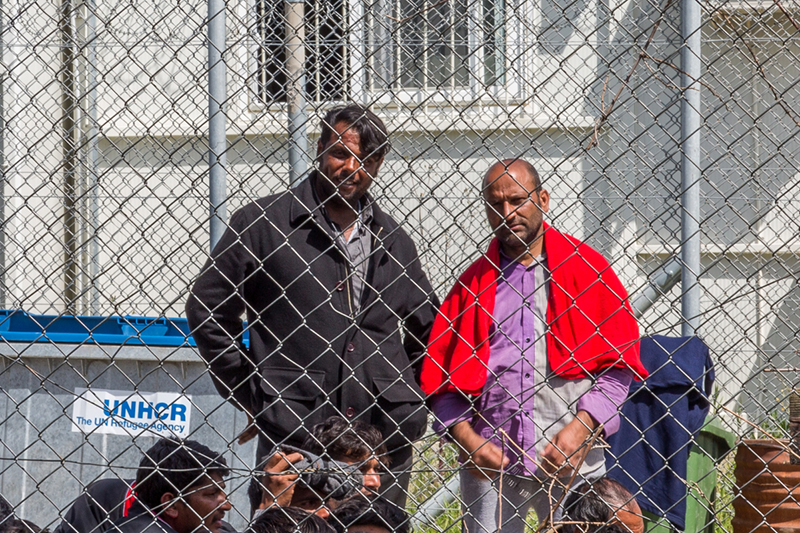 Greece’s Migration Minister Notis Mitarakis said on Friday that the country can now issue a decision on asylum applications in 24 days, a period considerably faster than what was the case in the past.
Speaking with SKAI television, Mitarakis noted that ”As of January 1, the first evidence for asylum applications show that decisions are now coming in 24 days for those who have entered the country in 2020.”
Mitarakis also said that this procedure will lead to deportations in March or April for those whose applications have been declined.
The Minister also noted that the country now has a systematic schedule of returning migrants who do not get asylum status.
Mitarakis, speaking earlier to the French News Agency, said that the Greek govenrment’s number one priority is to decongest the Eastern Aegean islands.
”The process of returns will accelerate to Turkey and other countries of origin,” he told, sending a clear message that Greece steps up its preparations to deal with the problem.