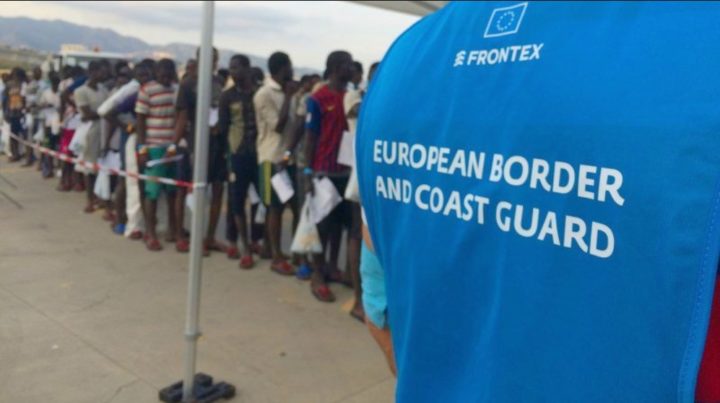 A recent ruling of the European Court of Human Rights (ECHR) in the case of two migrants who were pushed-back to Morrocco from Spanish authorities in the Spanish enclave of Melilla in 2014 has caused reactions across the EU.

The decision of the court ruled that the two men who accused the Spanish authorities of not allowing them to ask for international protection was legal since the two men entered Spanish territory in an ”unauthorized” manner.

For this reason, the Court ruled, that ”the lack of individual removal decisions could be attributed to the fact that the applicants had not made use of the official entry procedures existing for that purpose, and that it had thus been a consequence of their own conduct.”

It is noted that Greek judge Linos Alexandros Sicilianos is the President of the European Court of Human Rights.

This decision is criticized by many organizations and activists who claim that it could open the doors to EU-wide ”express pushbacks” of migrants who enter European Union territory from neighboring countries, such as Morrocco or Turkey.

Greece has been accused in the past of doing the same in its land border with Turkey, however, Athens categorically denies such claims.