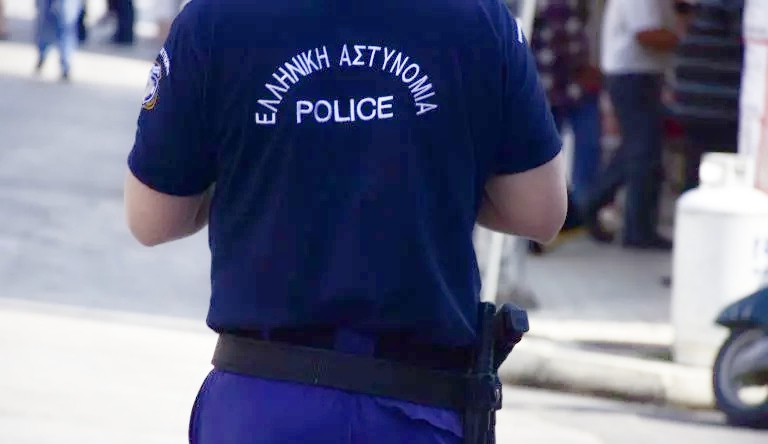 A prominent member of the so-called ”Greek Mafia,” an organized group which engages in criminal activity, was arrested on Friday in Glyfada, Attica.
A man who is believed to be among the leaders of the group was arrested as the result of a random search in Glyfada, conducted by police officers during the daytime.
While the policemen were searching two cars, they found a gun, bullets, and an analog radio, which can capture the frequencies used by the Greek police.
The detainee, who had been released on restrictive terms in the past, is being held and a case has already been filed against him.
No further details on his identity have been made public so far, apart from the initials of the driver of the car in which the gun was found.
His initials are gamma sigma (Γ.Σ.).