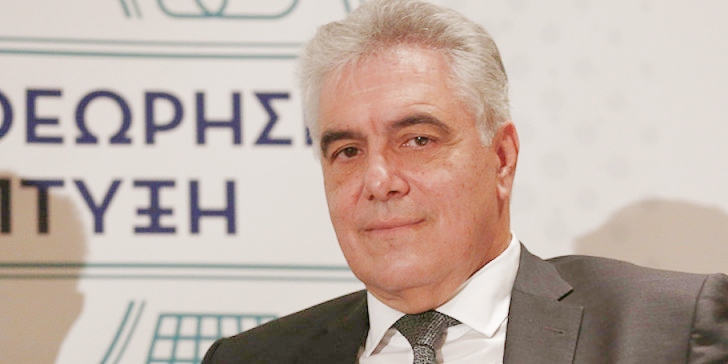 The Greek cabinet, following the proposal of Justice Minister Costas Tsiaras, has named Athanasios Rantos to be the next President of the Council of State, Greece’s Supreme Administrative Court.
Rantos is currently the oldest vice president on the Council.
Born in Athens in 1953, the incoming Council of State president graduated from the Law School of the National and Kapodistrian University of Athens in 1976. He took his Masters degree in the study of European Law.
He has taught European and Administrative Law for 21 years at the National School of Judicial Officers of Greece as well as at the National School of Public Administration.
Rantos, who is also fluent in French and English, will be the successor of Katerina Sakellaropoulou, who was elected to the position of Greece’s next President in February.