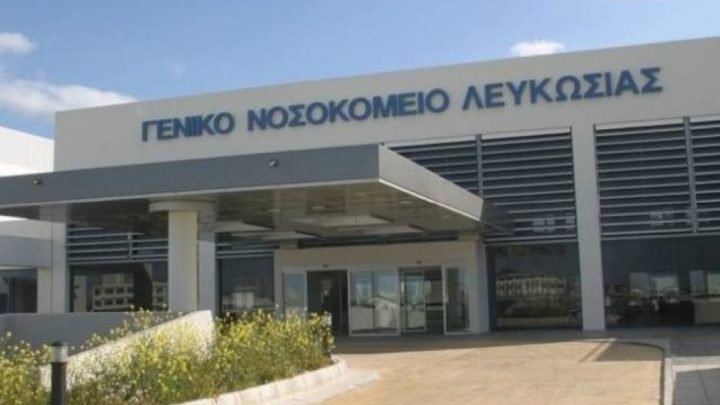 A woman who is a Chinese national and resides permanently in Cyprus is being tested for Coronavirus by the Cypriot authorities in Nicosia, it was made public on Monday.
The woman visited China in the past couple of weeks, Cypriot Health authorities said.
She was also on board a plane that arrived at Larnaca international airport from Moscow recently.
While onboard, she experienced a high temperature as well as other symptoms similar to those of the Coronavirus.
Once the plane landed at Larnaca’s airport the passenger underwent all necessary tests based on the protocol by the Health Ministry of Cyprus.
She was told that she will have to remain at a special unit at Nicosia General Hospital until the results of the tests come back to reveal if she indeed is suffering from this strain of virus.
A total of 85 passengers and a crew of six who were onboard that airplane filled out a special form in Cyprus upon their arrival as well.
Everyone who was sitting in rows close to the passenger, and the crew, as well as other passengers who visited China recently will be also tested in the coming hours.
With information from CNA