International Greek Language Day to be Celebrated in Italy 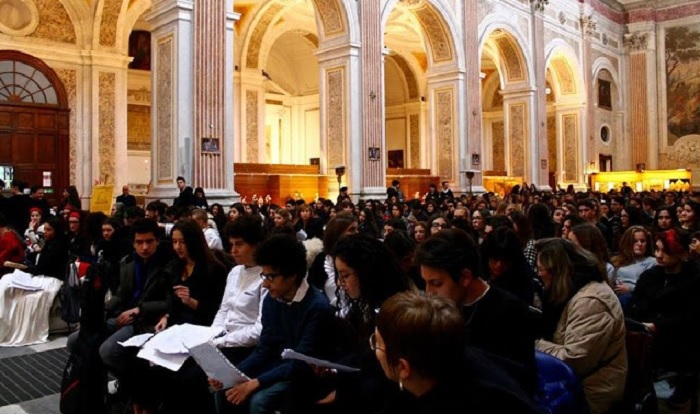 The Greek community of Naples and Campania in Italy is organizing a week-long celebration of the Greek language to honor International Greek Language Day on February 9.

The event is the brainchild Jannis Korinthios, a former lecturer of Greek Studies at the University of Naples. His passion for Greek was instrumental in convincing Athens and UNESCO to launch the International Greek Language Day in 2017.

A series of events are planned between February 10 and 15 which will highlight the Greek language’s fundamental role and defining contributions to the development of European and world literacy and culture.

Schools from Italy, Greece and Germany will participate in the events, in which prominent lecturers and historians will explain how the Greek language developed, shaped and expressed the beginning of most scientific theories, philosophical thoughts, and literature in most of the modern-day languages of the Western world. 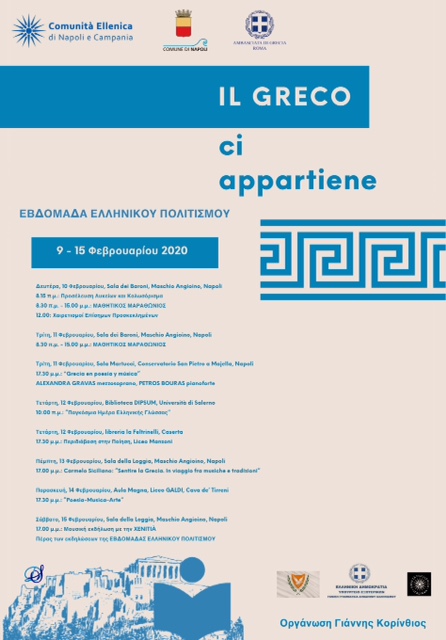 It was announced on Wednesday that Greeks have cut their smoking by more than one half over the last decade, according to a new ELSTAT survey.
Culture

Nikos Tzellos, a young musician from Rhodes, has made it his mission to revive the folk music of his island for the modern era.
Diaspora