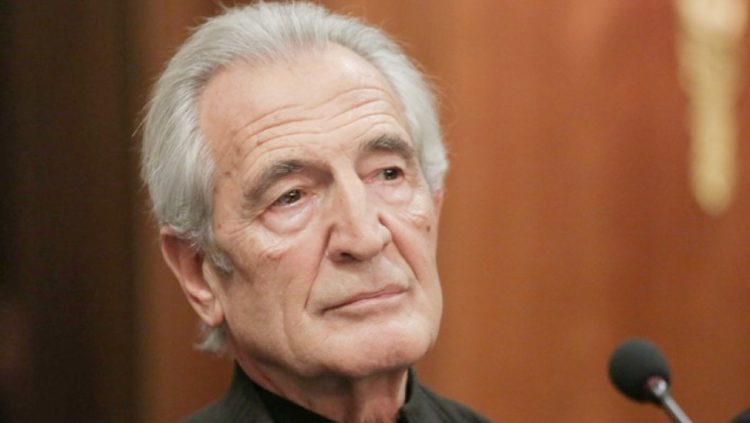 The well-known and beloved Greek actor George Kotanidis passed away on Tuesday at the age of 74.
Kotanidis, not only a prominent actor but a director and writer as well, died in a hospital’s intensive care unit following a recent surgery.
Born in Thessaloniki and raised between Drama and Thessaloniki, Kotanidis always wanted to become an actor, despite his becoming a student at the Veterinary School of the Aristotle University of Thessaloniki.
He graduated from the Drama School of Greece’s National Theatre in 1970.
He collaborated with some of Greece’s theatrical and cinematic legends, including Michael Cacoyannis and Xenia Kalogeropoulou.
He has played roles in numerous Greek films, as well as on mainstream Greek television series, in addition to his participation in many theatrical plays.
Among these are ”Low Level Panic” by Clare McIntyre and ”Ball-Trap” by Xavier Durringer.
Kotanidis was repeatedly arrested, imprisoned and tortured during the cruel dictatorship of the Colonels between 1967 and 1974.

Ursula von der Leyen, President of the European Commission, announced that vaccine certificates would be adopted across Europe on March 17.
Greek News

A group of scientists believe the cosmopolitan island is “at high risk for volcanically- and seismically-induced hazards.
Greek News

Miltos Tentoglou won gold for Greece in the long-jump on Friday at the indoor European Athletics championship which takes place in Poland.