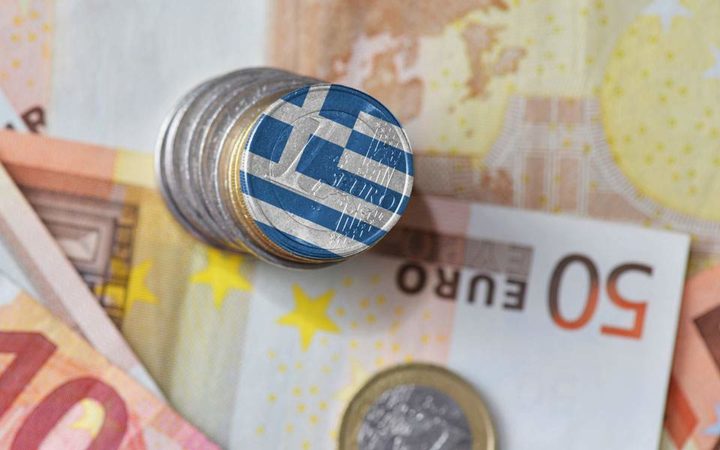 With bids reaching a stunning 19 billion euros, Greece’s first 15-year state bond offers book closed in very impressive fashion on Tuesday afternoon.
The Greek state had initially intended to withdraw just 2.5 billion euros, but the investor’s trust in the Greek economy exceeded every expectation.
The strong interest on the part of the investors resulted in the bond rate, which expires in 2035, to dip below 1.9 percent, which is considered a particularly low rate for state bonds.
This bond served also as a symbolic gesture of Greece to show global markets that investors believe the country will be more than able to cover its debts even after 2032, when the European Union’s debt relief measures for Greece will come to an end.
Greece’s creditors, including the European Union’s institutions as well as the IMF, have pledged, however, to review the sustainability of Greece’s debt before 2032, in order to decide on any additional relief measures, if needed.
Today’s results show the tremendous progress achieved by the Greek economy in the last few years, especially if we take into consideration that the country was unable to borrow money from international capital markets for more than seven years.