GRNews
GreekReporter.comGreeceDutch Rank Greece Their Top Country to Visit in 2020

Dutch Rank Greece Their Top Country to Visit in 2020 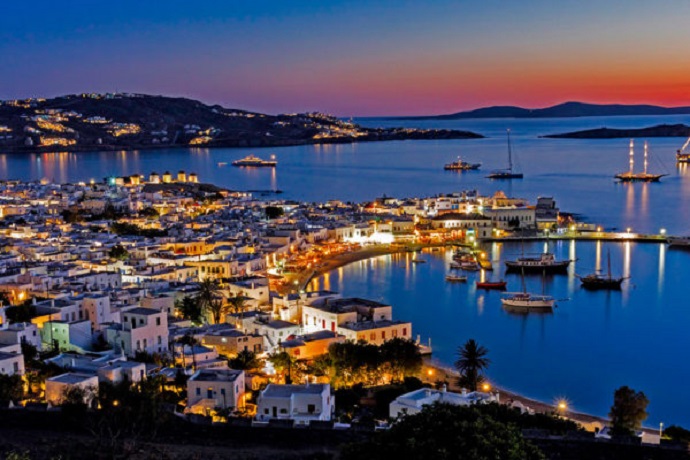 By Ola Goroveci
Greece recently won the Netherlands’ prestigious Reisgraag Travel Award for the best global destination to visit in 2020.
Greece earned an overall review of 8.4 out of 10, which means it is the top country for the Dutch to visit when making plans for 2020 vacations.
The number of Dutch visitors to Greece exceeded the one million mark in 2019, with Crete in the lead as their most preferred destination. This island was followed by Kos, Zakynthos, Rhodes, and Corfu as preferred tourist spots while other favorite destinations included Samos, Lesvos, Karpathos and Halkidiki.
Greece also won the top award in the category for “Best Nightlife.” The nation’s many tourist draws earned an average of 7.8 out of ten on more than 7,600 reviews written on the Reisgraag.nl website.
With the ceremony held every year in January, this is the fifth Reisgraag Award for the nation of Greece as a whole.
According to feedback received by the Greek National Tourism Organization, the words “Fun,” “Entertainment” and “Recreation” were the top three words used by travelers when describing Greece in online reviews. This led to Greece being named the best destination in the entire world for “Fun and going out” on the Dutch Reisgraag.nl tourism site.
This result is also shown in a competitive survey of all the world’s nightspots, with Greek clubs and entertainment venues earning an impressive 8.6 out of 10 from reviewers.
Nikolaos Plexidas, the Ambassador of Greece to the Netherlands, noted in his remarks at the event “Many cozy bars, beach bars and music prove to be a hit.”
“Vibrant nightlife started in ancient times with coming together in the classical theaters. The age-old Greek culture and traditions continue in modern times,” the Ambassador noted, adding that Greeks love to go out and they make every effort to offer travelers a warm welcome.
You can read more about the award at the organization’s website, linked here.