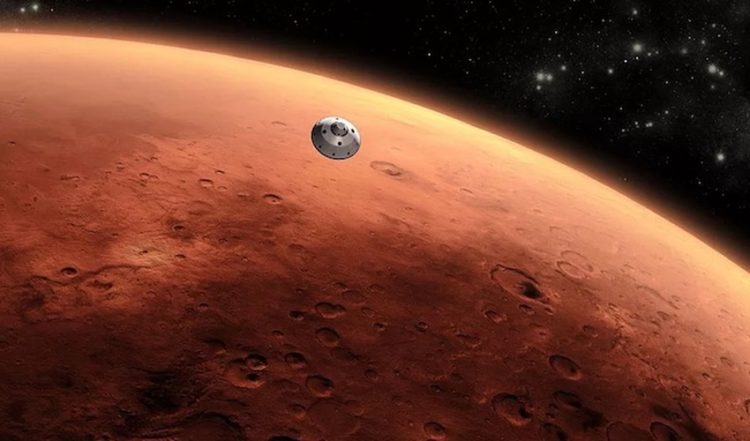 Cyprus recently became a member of the international organization “The Mars Society,”  which aims to promote the exploration and colonization of the red planet. The island nation joined this ambitious effort through the Cyprus Space Exploration Organization (CSEO).
The two bodies concluded the terms of an agreement on the founding of the Cypriot chapter of the Mars Society, which aims to drive Mars-related research domestically and in cooperation with other nations internationally.
According to their website, the Mars Society is the world’s largest and most influential space advocacy organization dedicated to the human exploration and settlement of the red planet.
Established by Dr. Robert Zubrin and his associates in 1998, the group works to educate the public, the media and the government on the benefits of exploring Mars and creating a permanent human presence on the planet.
With information from CNA