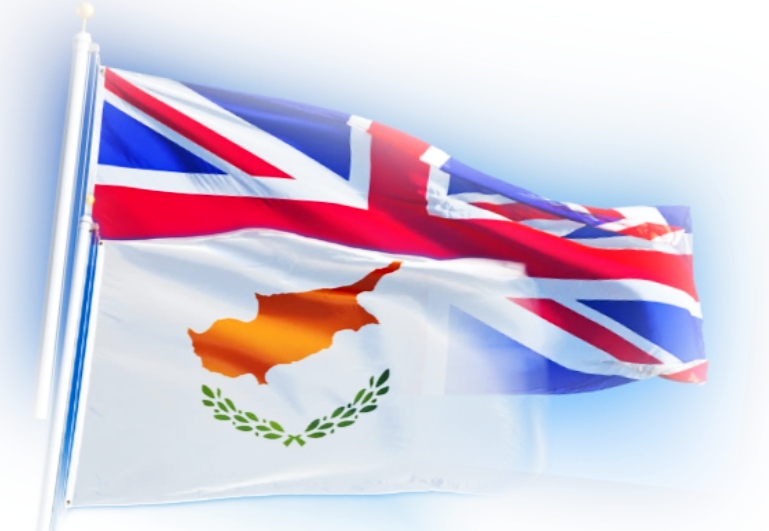 High-ranking officials of the United Kingdom condemned on Tuesday Turkey’s new provocative actions around and inside the Exclusive Economic Zone of the Republic of Cyprus.
Asked to comment on the Turkish activity around the island by the state-run Cyprus News Agency on Tuesday, the British High Commission in Nicosia said that the UK deplores Turkish drilling in the waters around Cyprus, and continues to call for de-escalation.
A spokesperson for the High Commission, which is the equivalent of an Embassy of Britain to the countries which are members of the Commonwealth, said that ”The United Kingdom has been clear from the very beginning that we condemn Turkish drilling activities into the waters around Cyprus. We also continue to call for de-escalation.”
On Sunday evening, the government of the Republic of Cyprus used tough language to describe the latest Turkish moves in the sea between the Exclusive Economic Zones of Cyprus and Israel.
Cyprus even declared Turkey a ”pirate state” after Ankara announced that the Turkish research vessel ”Yavuz” will soon conduct a new series of hydrocarbon research and drillings south and southeast of the island Republic.