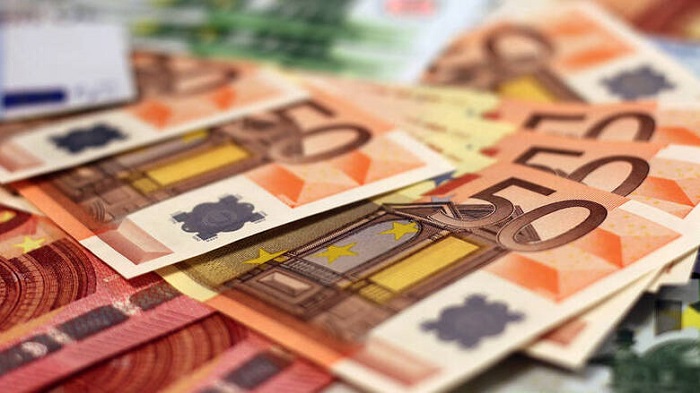 With more than a third of households unable to pay their utility bills on time, Greece has the unenviable distinction of topping all EU countries in the largest number of people unable to do so, according to data compiled by the EU statistical service.
According to Eurostat, in 2018 almost seven percent of households across the European Union were unable to pay utility bills such as heating, electricity, gas and water on time due to financial difficulties.
In Greece, this share of the population rose to a staggering 36 percent. Cyprus landed sixth on the list, after Greece, Bulgaria, Croatia, Romania and Slovenia. 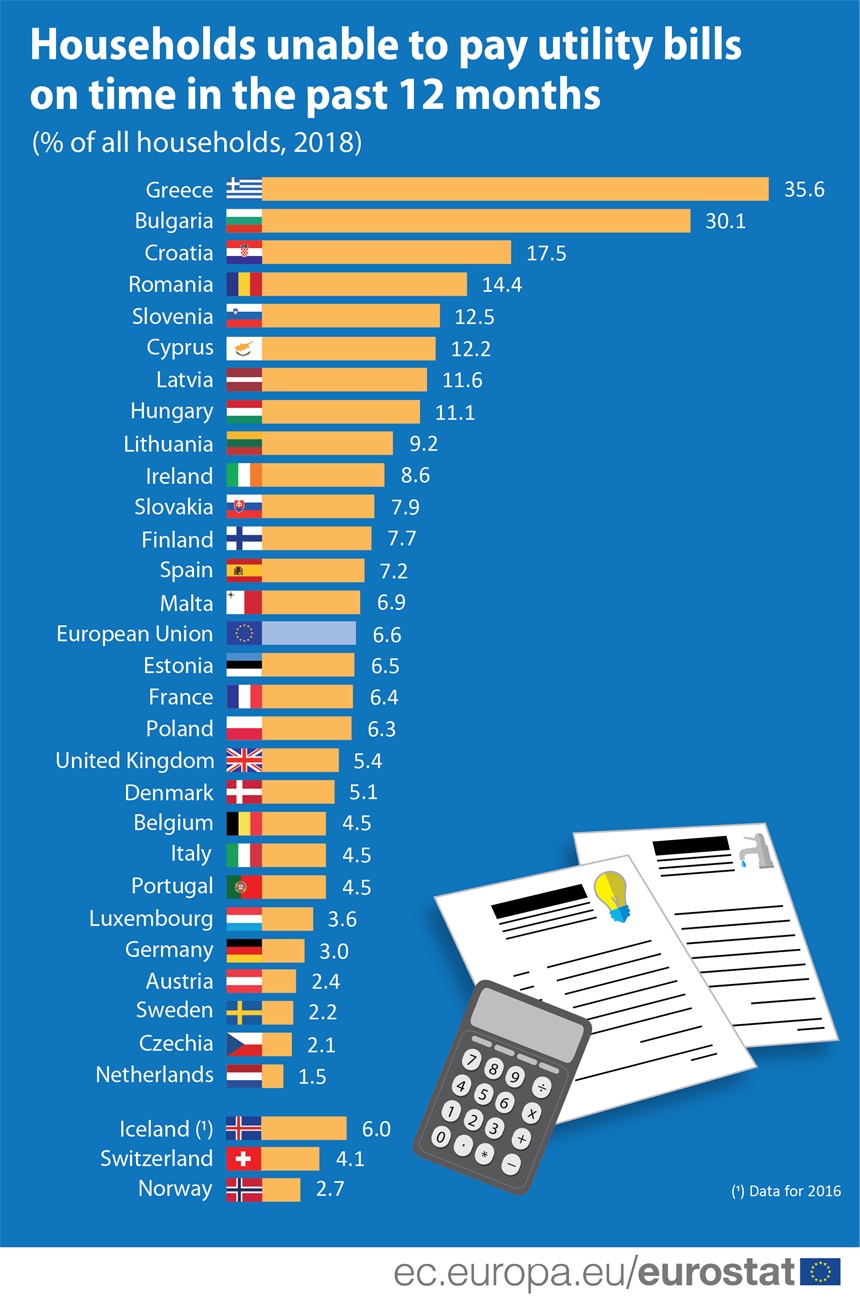 In contrast, very few households found themselves unable to pay their utility bills on time in the Netherlands, the Czech Republic, Sweden and Austria, all of which reported approximately around two percent of their residents who experienced this problem.
Households with dependent children faced particular difficulties in paying utility bills on time.
In the EU, just under 14 percent of households consisting of a single adult with dependent children faced such difficulties in 2018, compared with less than three percent of households consisting of two adults with at least one of them 65 years or older.
Among households with two or three adults and dependent children, this share was approximately 11 percent across the entire EU.