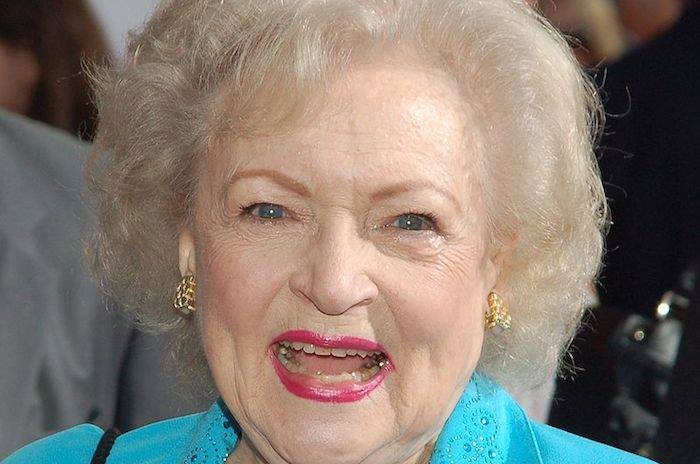 Actress, comedienne, and woman with one of the longest running entertainment careers in Hollywood, Betty White, turned 98 years old on January 17.

On social media, Hollywood stars could not wait to show their love and support for the Greek-American actress on her birthday. Ryan Reynolds and Sandra Bullock, who White co-starred with in 2009’s “The Proposal”, started a joking competition to see who was White’s favorite.

Bullock starts by singing White the classic Happy Birthday song, then changes the lyrics to “from Sandy, who loves you more than Ryan”.

Reynolds then one-ups Bullock, saying, “What does Sandy do for you every year? Does she, like, show up and hand deliver flowers to you wearing nothing but black socks and a dozen gold bracelets just like you requested? Doubt it.”

It’s clear the 98 year old actress is extremely well loved and cherished, even in a cutthroat industry like Hollywood.

Though most people at that age would be well into retirement by now, White continues to work frequently. Most recently, she voiced Bitey White in 2019’s “Toy Story 4”, and also recently appeared on “Fireside Chat with Esther”.

Happy 98th Birthday to the one and only Betty White! #XCVIII 🎂