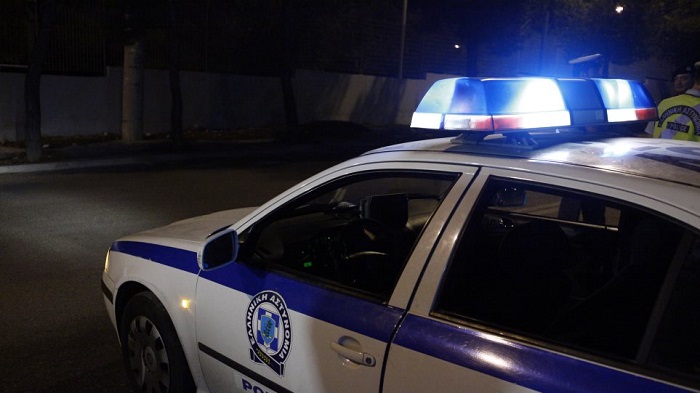 A group of anarchists vandalized the Australian consulate in Thessaloniki on Thursday evening by throwing red and black paint on walls at the premises. A different group also vandalized the offices of two Greek newspapers in Athens at nearly the same time.
In Thessaloniki, the offenders broke into an apartment on Fragkou Street where the Consulate’s offices are located. They climbed to the Consulate’s entrance on the seventh floor and threw paint and papers all over the walls. 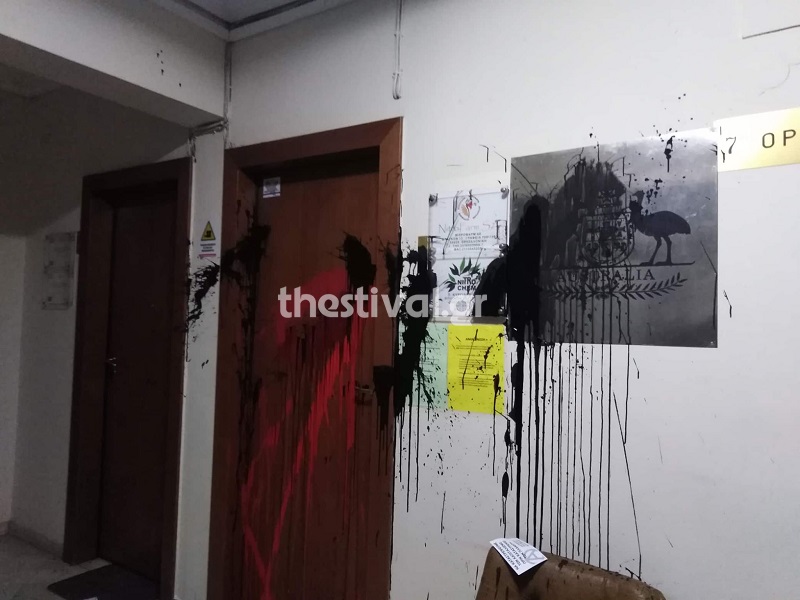 The group said that their action was in response to what they claim to be the indifference of the Australian government to the destruction of the planet and its refusal to accept climate change despite the disastrous bushfires plaguing Australia.


Greece’s Rouvikonas anarchist group has claimed responsibility for the attacks against the Athens offices of the Dimokratia and Espresso newspapers late Thursday night.
According to reports, a group of 10 to 15 people stormed the building where the offices of both the newspapers are located at the intersection of Vasileos Konstantinou and Eratosthenous Streets in Pangrati, and climbed up to the third floor.
The hooded assailants reportedly threw paint, shouted slogans and smashed computers and other equipment before leaving.
Rouvikonas claimed responsibility for the attacks in a statement posted on an anarchist website, saying the newspapers “should be careful what they write about.”