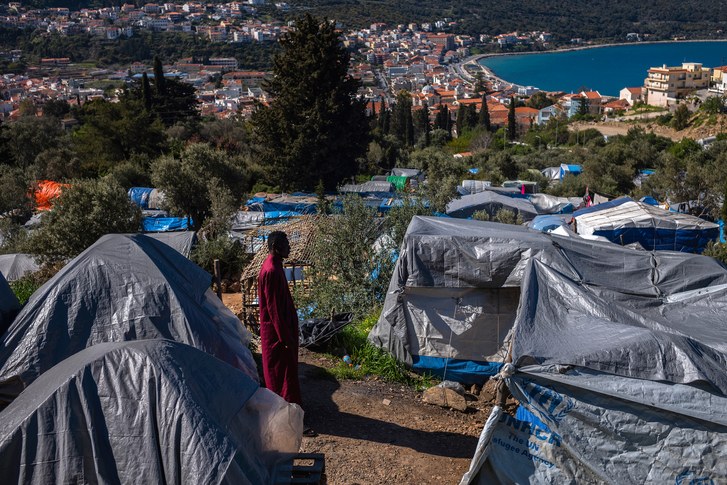 The Greek government on Wednesday announced the creation of a new Ministry of Migration and Asylum as part of efforts to accelerate its policy implementation in that area.
The new ministry will be led by Notis Mitarakis, who had until now served as Deputy Minister of Labor and Social Affairs, according to a statement by the government spokesman.
George Koumoutsakos, until now the Alternate Minister for Immigration Policy, will take over as Alternate Minister for the new body.
The conservative government made an apparent u-turn in the creation of this new department, as it had quickly abolished the Ministry of Migration Policy when it assumed office in July of 2019.
Leader of main opposition party Alexis Tsipras congratulated Prime Minister Kyriakos Mitsotakis for reversing his earlier decision in an sarcastic post on Facebook, saying “My congratulations to Mr. Mitsotakis, who after six months and seven days finally understood the chaos he created in refugee policy and realized his blunder to abolish the Ministry of Migration in a country with the largest migrant and refugee flows in Europe.”