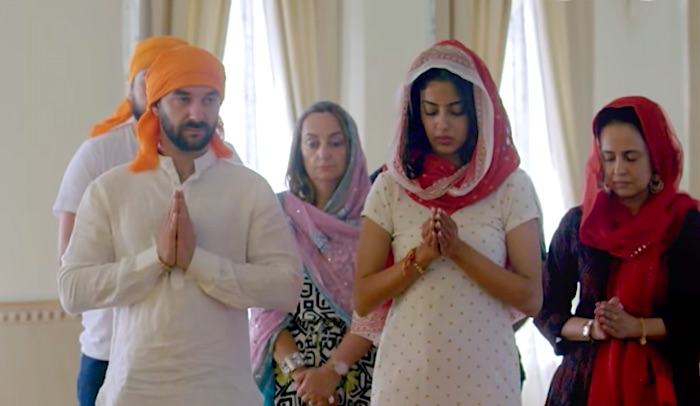 A popular Australian TV show on the SBS network titled ”Marry Me, Marry My Family” aired an episode on Tuesday showing the struggle a Greek-Australian Orthodox man and his girlfriend, who is of Malaysian descent and a devoted Sikh, went through in order to be married.

George and Ranmeet met and fell in love with each other a few years ago in Melbourne.

However, they are both deeply faithful; George is a devoted Orthodox Christian, with a long family tradition of respecting and celebrating the Greek Orthodox faith. 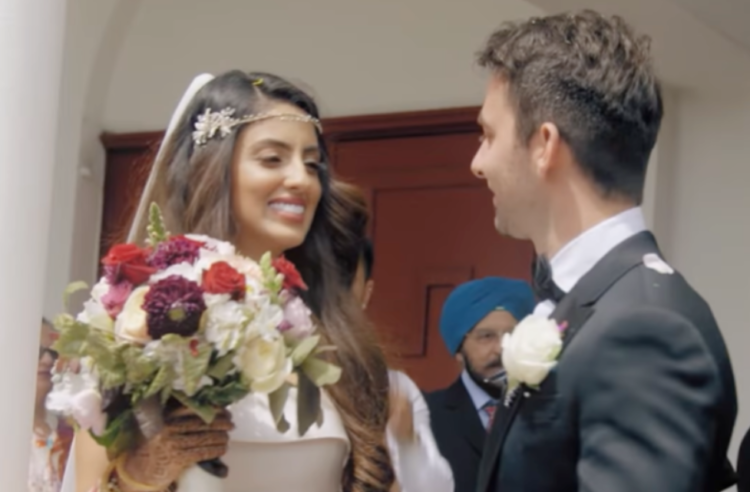 Ranmeet has the same strong family tradition, which is deeply rooted in Sikhism.

How could they overcome these hurdles and marry and go on to create a family?

This is exactly what the show presented, showing just how far love can bring people, and what can be done if their will, and their love, is strong enough.

George decided to convert to Sikhism and offer to his future wife the wedding she and her family had always dreamed of.

On her behalf, Ranmeet decided to become an Orthodox Christian to allow George to continue his own family tradition of having a proper Greek Orthodox wedding.

They both dream of a 'traditional' wedding – but traditional takes on a different meaning for George, an Australian with Greek Orthodox background, and Ranmeet, a Sikh from Malaysia. So it's decided: she will convert to Greek Orthodox and he will take on a new Sikh name.

The story of this couple showed in a beautiful and inspiring way how love can overcome differences, allowing people from completely different backgrounds to shape a future together.

On our behalf, we wish them both a very happy married life forever after!