GRNews
GreekReporter.comGreeceIsland of Crete Receives One Year's Worth of Rain in First Week... 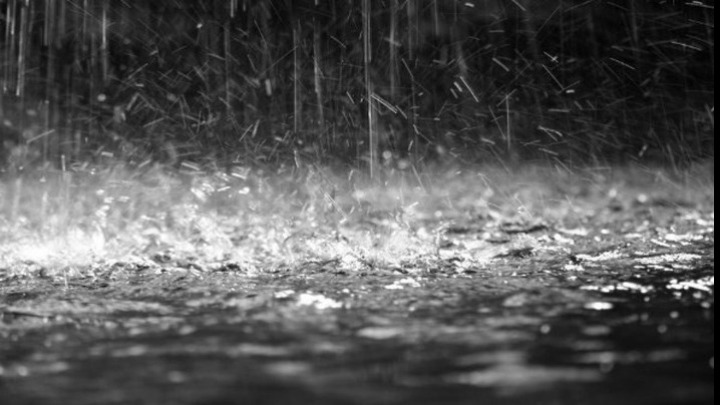 The latest storms which have swept across parts of Greece over the last several days brought extensive rainfall to many parts of the country, primarily in the eastern and southern mainland and the islands.
According to the latest measurements from dozens of local meteorological stations on Crete which belong to the Athens National Observatory, in the first days of 2020 some locations on the island received as much rain as the city of Athens receives in an entire year!
The record for total precipitation, which includes rainfall, snowfall and hail, between January 1 and January 9, 2020 is held by the town of Asi Gonia in Chania, Crete.
The weather station at Asi Gonia recorded a total of 481 mm (19 inches) of rainfall from this latest storm — only to be followed by Askifos, also in Chania, with 473 mm (18.6 inches).
The villages of Potamoi in the region of Lasithi on Crete and Fourfouras in Rethymno saw more than 420 mm (16.5 inches) of rain in the first nine days of this year.
It should be noted that many areas in Greece, including the capital city of Athens, typically receive approximately 450-500mm (17.7- 19.6 inches) of precipitation annually.
Another surprising finding noted by the Observatory of Athens is that out of the 200 hours of the first nine days of 2020, locations on Crete such as the villages of Askifos and Asi Gonia experienced nonstop rain for approximately 100 hours!
Fortunately, the next few days are expected to bring more sunshine and higher temperatures to most parts of Greece, offering a short respite from the extremely inclement weather which has prevailed in the country since last month.