GRNews
GreekReporter.comGreek NewsExclusive: A Pinch of Greece at the 2020 Golden Globes

Exclusive: A Pinch of Greece at the 2020 Golden Globes 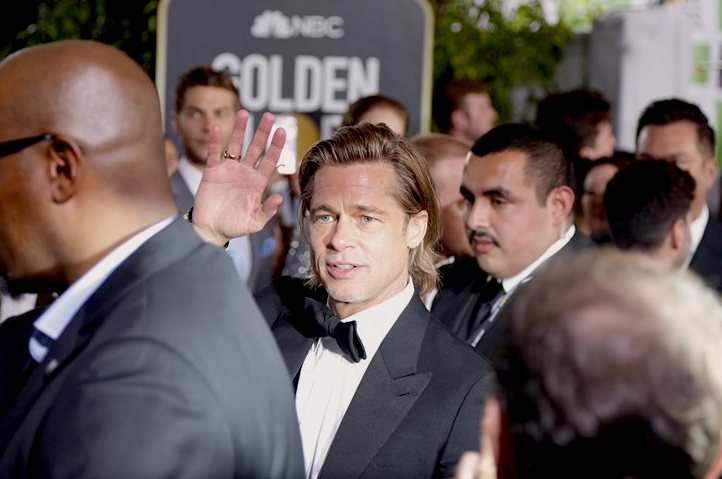 The 77th Annual Golden Globe Awards took place in Los Angeles on Sunday afternoon, and Greek Reporter was there, bringing just a bit of Greece to this prestigious event.

Everyone was there, from Ellen DeGeneres to Tom Hanks, to enjoy the ceremony and applaud winners and losers alike, in this special annual event for the world of entertainment.

Speaking exclusively to Greek Reporter, who covered the festivities for yet another year, celebrities opened up about their own relationships with Greece — and some of them even practiced their Greek speaking skills.

Ellen DeGeneres, for example, asked Greek Reporter how to say ”Hello” in Greek, and the result was flawless, with a particularly good accent as well!

One of the highlights of the evening was Cecil B. de Mille Award winner Hanks’ glowing remarks about Greece and his new status as an honorary Greek citizen.

”Greece is a haven,” the beloved Hollywood star noted, of course also mentioning the fact that he and his family have been going to Greece for years during the summers.

The veteran American actor noted that it is a great honor to be made a citizen of the land he has loved for so many decades now, and he joked about his potential obligations as a citizen of the country.

”Do I have to serve in the army? Do I have to pay taxes?” were some of the questions Hanks asked Greek Reporter laughingly, saying that he is honored by the gesture made by the country.

Related: Exclusive: Tom Hanks on Being a Citizen of Greece