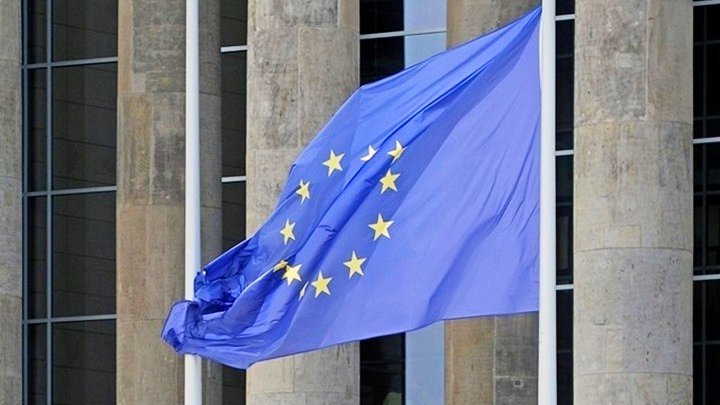 Peter Stano, the lead spokesperson for Foreign Affairs and Security Policy for the European Union, issued a statement on Friday condemning the Turkish Parliament’s decision to grant President Erdogan the power to send Turkish troops to Libya.

”The EU reiterates its firm conviction that there is no military solution to the Libyan crisis. Actions supporting those who are fighting in the conflict will only further destabilize the country and the wider region.

“It is imperative for all international partners to respect fully the UN arms embargo and to support the efforts of the United Nations Special Representative Ghassan Salamé and the Berlin process, as the only avenue towards a peaceful, stable and secure Libya,” the European official noted.

”The EU will maintain an active engagement in support of all de-escalatory measures and steps leading to an effective ceasefire and the resumption of political negotiations,” the statement concluded.

Earlier on Thursday, US President Donald Trump held a phone conversation with Turkey’s President Erdogan, in which he expressed Washington’s position that regional issues should be dealt with by using diplomacy.

This was perceived by analysts as a soft warning to Ankara to not become actively involved in Libya’s civil war.

It is noted that the Turkish Parliament voted in favor of Turkey’s intent to send troops to Libya to assist the government of Tripoli against opposition forces led by Field Marshal Khalifa Belqasim Haftar.