TechNews
GreekReporter.com Hollywood Five Greek Stars Who Shone in the Entertainment World in 2019

Five Greek Stars Who Shone in the Entertainment World in 2019 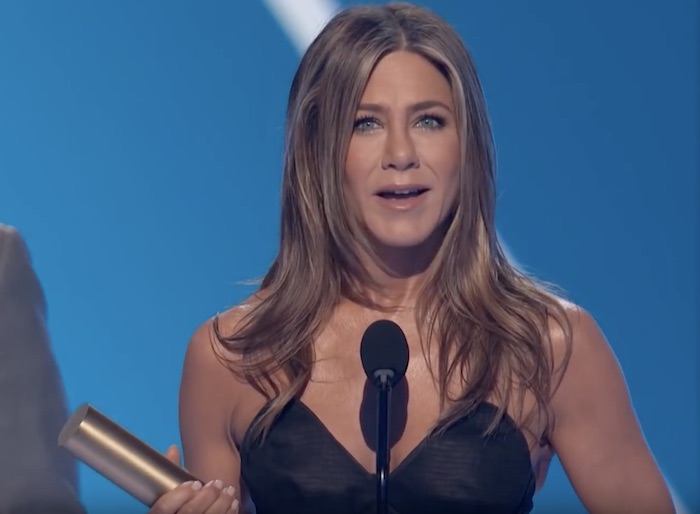 There are any number of Greeks and members of the Greek diaspora working in every possible type of creative endeavor throughout the world. While all their accomplishments make the Greek community proud, some Greeks had an especially great year in 2019.

We decided to look back at 2019 and highlight five of those Greek actors, cinematographers, musicians, directors, and editors and share their accomplishments.

Acclaimed cinematographer Phedon Papamichael was the man behind the camera for this year’s film “Ford v Ferrari”, starring Christian Bale and Matt Damon. Papamichael, who has frequently collaborated with Alexander Payne on his films and was nominated for an Oscar for his work on “Nebraska,” brought an incredible retro, engaging feel to the movie, which focused on the 1966 Le Mans race. “Ford v Ferrari” ended up bringing in over $200 million worldwide at the box office.

Though Peter Caranicas has worked as the managing editor of “Variety” features for years and is highly thought of in Hollywood, he is far from a household name since his work puts him behind the scenes. In 2019, he won the first-ever HPA Legacy Award from the Hollywood Professionals Association. The award was meant to honor Caranicas’ contributions in over forty years working as an editor, and his leading role in making “Variety” the go-to industry publication.

Greek-English singer and songwriter Yannis Philippakis, better known as the frontman of the wildly popular indie band “Foals,” made a splash in 2019 with his new album, “Everything Not Saved Will Be Lost – Part 1”. The band’s single “In Degrees” hit #1 on the Billboard 100 on October 19, 2019 and stayed on the chart for 13 weeks. It was the band’s first #1 single in their almost decade-long career.

Although Rita Wilson and hubby Tom Hanks have been household names for decades now, Wilson earned a major life achievement in 2019 when she got a star on the Hollywood Walk of Fame. The producer, actress, singer and songwriter was joined on the Walk of Fame by husband Tom Hanks, and famous friends including Julia Roberts, for the installation. The same day Wilson received her star, her fourth album as a singer-songwriter, titled “Halfway to Home,” was released, showing that the creative soul inside Wilson never rests.

Although Jennifer Aniston has been constantly working and in the news ever since her TV debut in “Friends”, 2019 may be the ultimate year of Jennifer Aniston. This past year, she starred in Apple TV’s first-ever series, “The Morning Show”, alongside Reese Witherspoon and Steve Carrell, for which she has received a Golden Globe nomination for Best Performance by an Actress in a Television Series.

Aniston also “broke the internet” when she joined Instagram, since so many fans tried to follow her that the application stopped working for a while. In October, Aniston made headlines again when industry publications reported that she was making $2 million per episode of “The Morning Show”. All in all, it’s been an incredible year for Aniston.

What Greeks do you think will make headlines in 2020? Let us know!