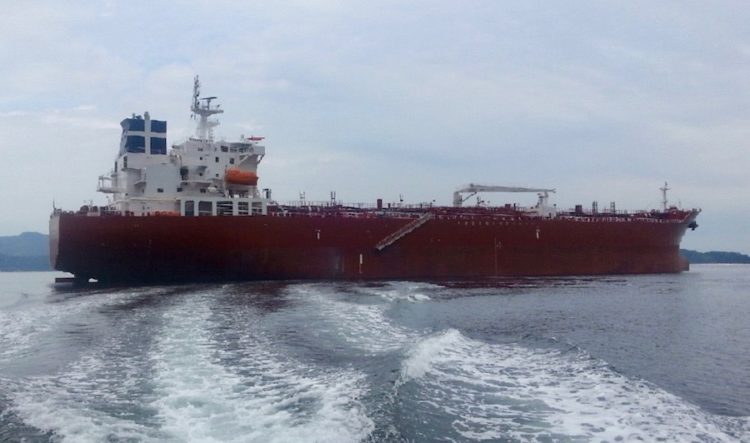 Eight seamen, including five Greeks, were kidnapped after the tanker ”HAPPY LADY” was attacked early on Tuesday some two nautical miles southwest of Limboh, Cameroon, where it was anchored.

According to media reports, one of the Greek nationals has been injured.

Two Filipino nationals and one Ukrainian national were also kidnapped.

The Greeks who were abducted are the 45-year-old captain of the ship, a 26-year-old lieutenant, a 38-year-old second engineer and two 20 and 21-year-old cadets.

The tanker has a total crew of twenty-eight.

Αs soon as the incident was reported to the Operations Center of the Greek Coast Guard, the country’s Foreign Ministry was briefed on the situation.

Later on Tuesday, Greek Premier Kyriakos Mitsotakis placed a phone call to Giannis Plakiotakis, who is the country’s Minister of Shipping.

Prime Minister Mitsotakis asked the Greek authorities to do everything they possibly can to end this situation.