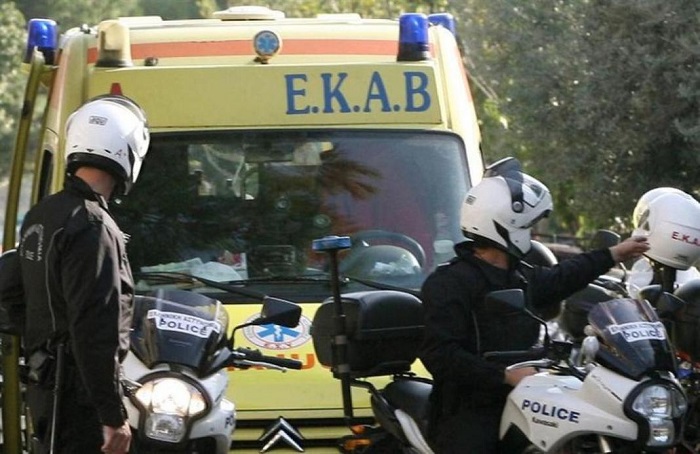 Two asylum seekers in their 30s who were living in a hotel packed with refugees in northern Greece hanged themselves over Christmas, a charity said on Thursday.
The bodies of the two men, an Afghan father of two aged 32 or 33 and an Iraqi aged about 30, were found in the village of Mouries near the border with North Macedonia.
“We have terrible news from Mouries… two young men committed suicide yesterday and today,” the Greek Forum of Refugees organization said in a statement.
It said they had been living in a Mouries hotel housing between 350 and 400 refugees.
The body of the Afghan national was found on Wednesday hanging near a bridge not far from the hotel, while the body of the Iraqi man was discovered by his roommate in one of the hotel corridors.

Posted by Greek Forum of Refugees on Thursday, December 26, 2019

According to Greek authorities, more than 40,000 total migrants and refugees are being held, often in desperate conditions, in camps on several Greek islands.