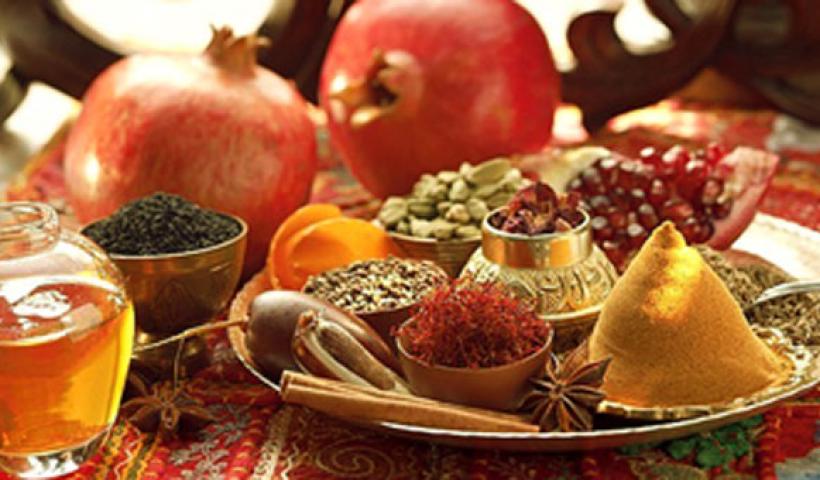 Most people who live in Thrace and Eastern Macedonia have roots from Asia Minor. Today, their descendants follow the customs that their refugee ancestors brought to these parts of Greece.
The festive season of Christmas and the New Year is an opportunity for many people, especially for the descendants of the refugees from the unforgotten homelands who settled in the regions of eastern Macedonia and Thrace, to keep the traditions of their ancestors, and to pass them down, unaltered, from generation to generation. 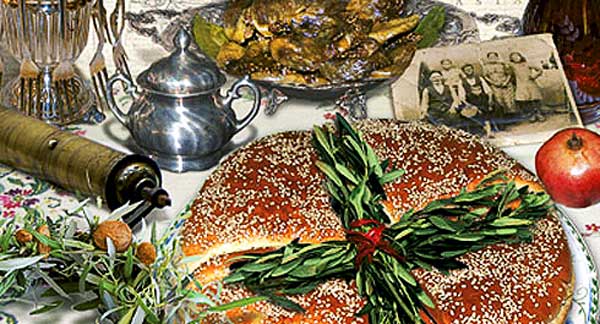 In the city of Kavala, many residents still retain some of the Christmas customs that refugees from Eastern Thrace brought with them, such as the breaking of the pomegranate in front of the entrance of the house for good luck. Also the carrying of a stone – usually by the youngest member of the family – inside the house, so the home and the whole family are “solid” in the new year.
Also, for the Christmas lunch table many families cook a spleen stuffed with minced meat, rice and pine nuts; this is a traditional dish made mainly by housewives in Myriophytos of Eastern Thrace.
In the municipal community of Myrthofyto in the Paggaio municipality, on New Year’s Eve, boys who will leave to serve in the army in the new year gather large stacks of wood in the village square. On New Year’s Eve, they light a big fire and sing carols. At exactly midnight, when the church bell rings, a traditional feast with tsipouro and sweets begins.
In the community of Podohori in Paggaio, on the first day of each new year, the custom of entering the home with the “good foot” is kept unchanged. The youngest children visit all the houses of the village and enter them on the right foot, and express good wishes to the woman of the house, who in return will give them sweets and gifts.
On the island of Thassos, on Christmas Eve the families keep a very old custom coming from Asia Minor called the “spordisma” of the leaves. They all sit around the lit fireplace, pull the burning embers out and spread them, and then place olive leaves on top of the embers while making a wish, but they don’t tell their wish to the others. The person whose leaves curl the most, will see their wish come true in the new year.
For Christmas Eve, there is another custom that is revived in the city of Kavala and specifically in the town of Nea Karvali. This is the visit of St. Nicholas of Cappadocia, who completed his long journey from Caesarea to the village of Akkontisma, where he will stay until the last day of the year.
Finally, in Avdira, near Xanthi, on New Year’s Eve, some housewives do not make the traditional vasilopita cake, but instead make a pie with leeks, minced meat and cumin. They put a coin inside the leek pie, then bake it in a traditional baking dish called a sini.

Kyriakos Mitsotakis is to visit Libya on Tuesday, hoping to normalize relations between Greece and the North African country
Greece

Paximadia -- the hard Cretan rusk now enjoyed all over Greece -- takes thrift and turns it into a delicious and healthy snack.