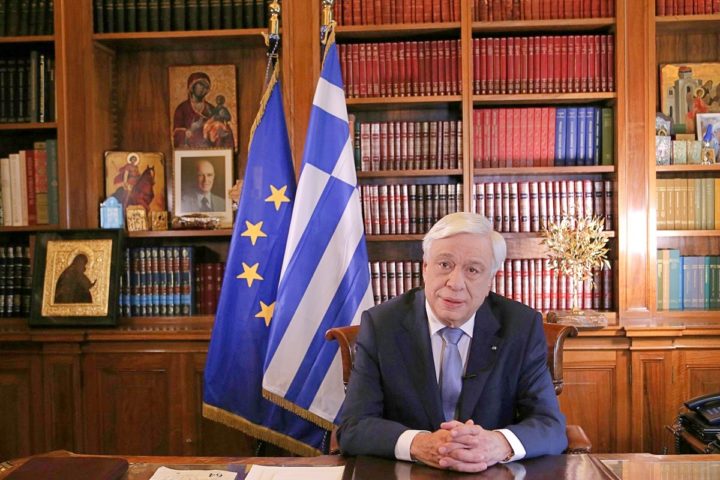 Prokopios Pavlopoulos, the President of the Hellenic Republic, recently sent his official Christmas message to all the Greeks around the world who are not currently living in their homeland.
President Pavlopoulos began his message by saying that he is very proud that the members of the Greek diaspora have never forgotten their birthplace.
”Not only have you never forgotten your Homeland but, on the contrary, you have been, actively and uninterruptedly, supporting our People and our Nation in general, especially in defending our national issues and our national rights,” he stated.
The President also mentioned that Greeks abroad will now have the chance to participate more actively in Greece’s public affairs by being able to vote in national elections from their place of residence.
”This year’s greeting message to you, the Greek men and Greek womem of our Diaspora, has a special symbolism. On the one hand, because of the current crucial circumstances and on the other, because of your emblematic support for our country during the last, critical and difficult years of a deep social and economic crisis that hit our country,” Pavlopoulos said.
In his long Christmastime message, the Greek President also mentioned the nation’s position within the EU and NATO, and sent another warning to Turkey, that despite Greece remaining in favor of Turkey’s European aspirations, these cannot be achieved by openly and directly violating European and international law.
President Pavlopoulos also mentioned Cyprus and the situation there, expressing Greece’s will for a viable solution which will end the presence of ”occupation troops on its territory and the anachronistic institution of guarantees by third parties.”
The Presidential message concluded by saying ”With these thoughts, I express once again the feelings of love and gratitude of all of us, looking forward to the ever-lasting support on your part in the struggles for our Homeland, our People and our Nation. And I wish you a Merry Christmas, and a Happy New Year, with health, prosperity, and personal and family happiness.”