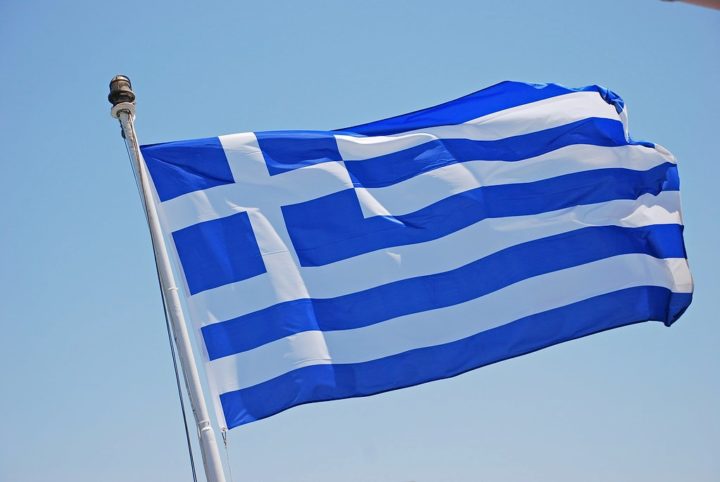 The Organizing Committee of the ”Greece 2021” Bicentennial which is tasked with preparing the list of events that will mark 200 years since the Greek War of Independence and the establishment of the modern Greek state, released its first video on Wednesday.
The Gianna Angelopoulos-led team calls on citizens to become involved in the preparations and contribute to the shaping of the events which will mark modern Greece’s 200 years of existence.
The video sends a message of unity and notes the many landmark events that shaped modern Greek society between 1821 and today.


The video begins with the phrase ”200 years of modern Greece,” and goes on to mentioning the nation’s most important milestones since 1821.
”We revolted, we demanded, we created, we progressed, we believed, we were moved, we were divided, yet we got united again,” the narrator tells viewers.
”We fell, yet we stood up again. Two hundred years after our Revolution, we have the opportunity to contemplate our past, to realize our present and to envision our future,” the video notes, before it calls on citizens to participate and help create the Bicentennial events.
Along with the video, an online website was also created for the series of commemorative events, on which people can express their desire to volunteer for the events and even propose their own ideas for what these might be.
The website can be accessed by clicking here.
In two years, Greece will celebrate 200 years since the outbreak of its national War of Independence against the Ottoman Turks, which resulted in the establishment of the modern state of Greece, nearly 400 years after the fall of the Byzantine Empire.