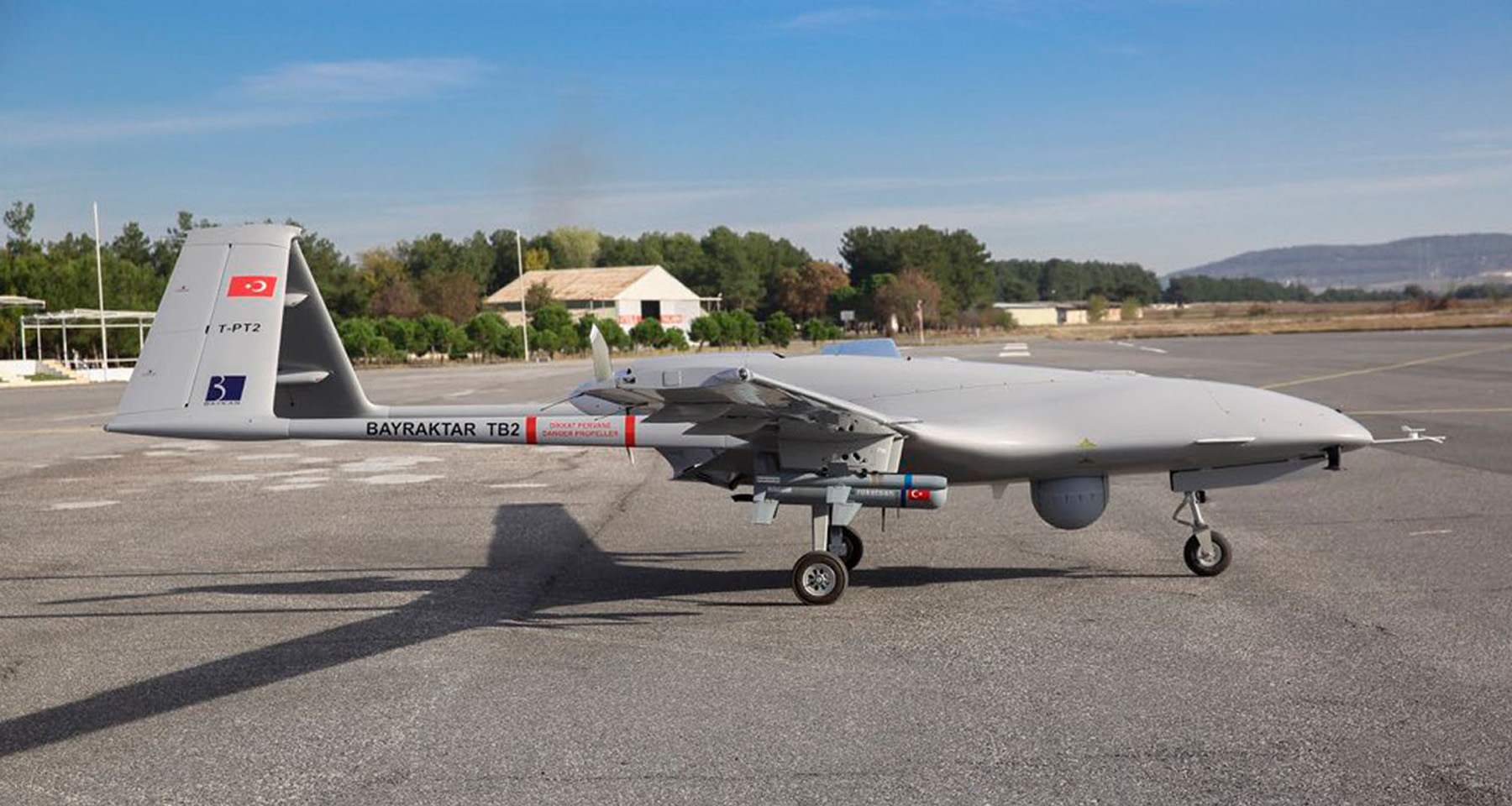 Turkey has reportedly deployed unmanned aerial vehicles over the occupied territories of northern Cyprus which will shadow ships drilling for oil and gas in the seas off the island.
The self-declared Turkish-Cypriot government, recognized by only Turkey among all the nations of the world, had approved the use of drones just as Turkish President Recep Tayyip Erdogan ignored repeated international calls to stop drilling in the area.
Unmanned aerial vehicles (UAVs) or drones, both unarmed and armed, will begin taking off from Gecitkale Airport as of December 16, according a report by Reuters news agency, a move that could further stoke tension and fears of a conflict.
In a statement issued on December 13, the self-declared Turkish-Cypriot government said that it approved Turkey’s use of Gecitkale for unmanned aerial vehicle flights.
“In light of developments in the eastern Mediterranean region, and at the request of the Turkish Cypriot Peace Forces Command, the Turkish Cypriot government is allowing for activities of unmanned aerial vehicles [UAVs] at Gecitkale Airport to protect Turkey’s and Turkish Cyprus’ legitimate rights and interests,” the statement said.
The airport is located in the eastern coastal city of Magusa (Famagusta).
Turkey began seeking oil and gas off the coast of Cyprus earlier this year, dispatching two drill ships and an exploration vessel with UAVs escorting them for monitoring and protection, along with with warships dispatched to the region.
Cyprus denounced the drilling and formally requested that the United Nations intervene, but their pleas were ignored. UN Secretary-General Antonio Guterres has been trying to reboot the collapsed unity talks that he had overseen and which fell apart in July of 2017 at the Swiss resort of Crans-Montana.