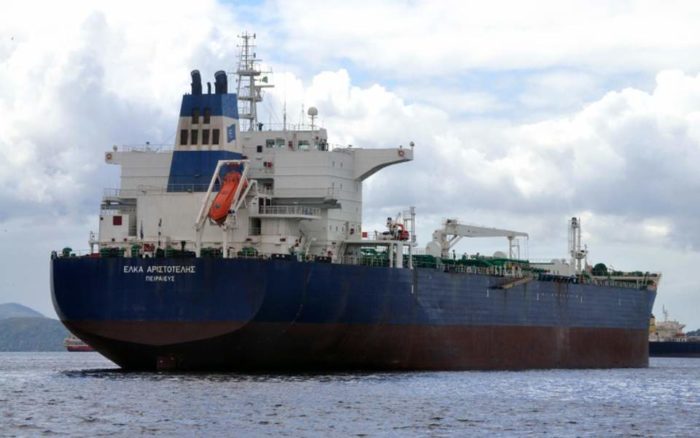 The European Products Carriers Ltd, the company that owns a vessel that fell victim of piracy in November off the coast of Togo in Africa, announced on Friday that three members of its crew have now been released.

The crew members were a Greek, a Georgian and a Philippino national.

”European Products Carriers Ltd., managers of the Greek Flag, oil tanker ‘Elka Aristotle’, attacked by a criminal gang off Lomé, Togo, on November 4, in which four crew members were taken hostage, report that three of those taken have now been released,” the press release of the company noted.

”They are safe and well, have had medical checks and are currently being debriefed by the local authorities prior to returning home to the Philippines, Greece and Georgia respectively,” the company said.

Their families have been kept informed about their situation.

However, the company also announced than another member of the crew, a Philipino national, has died.

”A full investigation is underway into the situation, but it is understood that his demise was not as a result of any actions by those holding the crew hostage but due to illness. Next of kin in the Philippines are being informed of the tragic loss. The managers request that all families involved in this kidnap be allowed privacy at this time,” the Greek company stated.