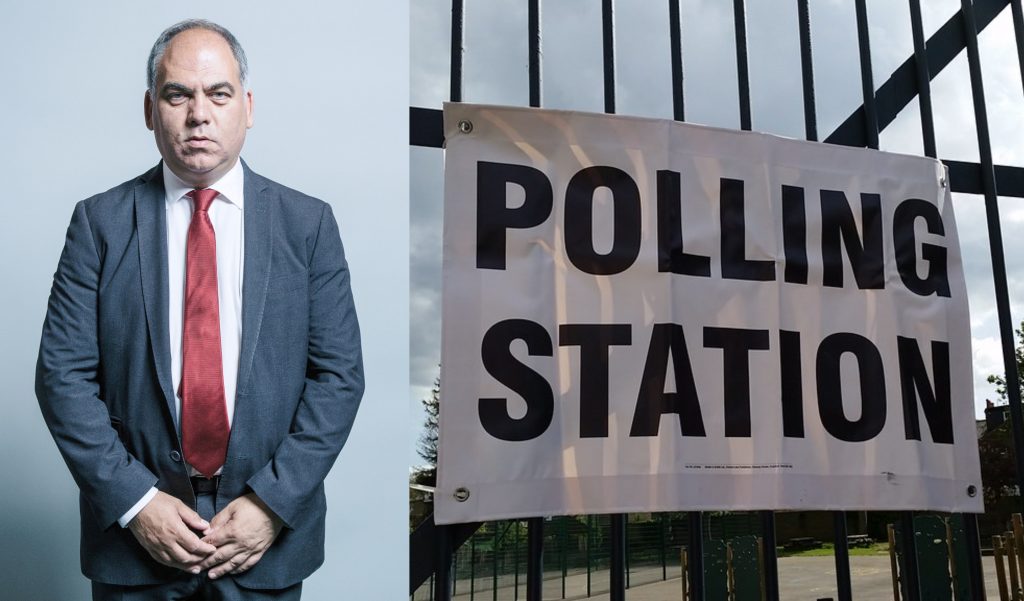 Bambos Charalambous, the only British Member of Parliament of Cypriot descent, was re-elected in Thursday’s snap elections which were held in the United Kingdom.

The Member of Parliament representing the Labour Party received 22,923 votes, or 48.5 percent of the total cast, beating his Conservative rival David Burrowes, who garnered 39.1 percent of the vote.

Overall, the night was a disaster for the Labour party in the UK, which lost a total of 59 seats across the country. However, the area of Enfield Southgate, where Charalambous contested, remained a Labour stronghold.

Another candidate of Cypriot descent, with the same last name, contested for the vote in London, but lost his bid for Parliament.

Jason Charalambous was a candidate from the Conservative Party in the Islington South & Finsbury constituency of the British capital, where Labour’s frontbench Emily Thornberry was re-elected.

Jason Charalambous finished third, garnering 16.8 percent of the vote, behind Kate Pothalingam, the candidate from the party of the Liberal Democrats.

The German Embassy in Athens will begin its year-long commemoration of the Greek War of Independence with a celebration of 21 German philhellenes.
Cyprus

The entry of Cyprus for the 2021 Eurovision song contest has sparked wide controversy among ultra-conservative Christian groups on the Mediterranean island.
Environment