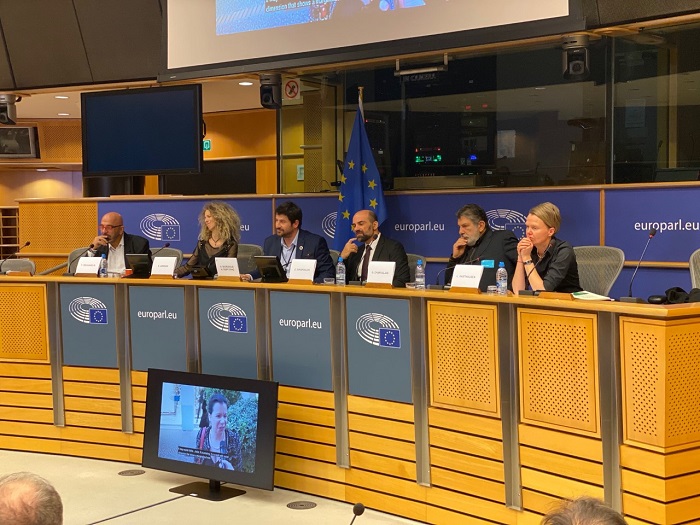 A host of distinguished politicians, artists and academics participated in a forum on the role of art in European politics and society which took place in Brussels on Wednesday.

The event, entitled “Art, Politics and Society: When Artists Change the World, Past, Present and Future” was organized by MEP Alexis Georgoulis.

Georgoulis said that “Given the absence of the word ‘culture’ from the Commissioners’ portfolios I wanted, through this event, to highlight the role that artists have played in centuries in the public sphere.”

The Greek actor who became widely known while starring as Spiros Halikiopoulos in the British television series “The Durrells,” was elected to the European Parliament in May 2019.

He said that the Brussels event is the first chapter of a broader vision which aims to give further prominence to the dynamic presence of artists in promoting social and political change.

“The main goal of the event was to showcase and share the examples of artists, works of art, relevant policies and good practices of the past. These examples would work as inspiration and reinforcement for today’s artists and as a “cultural awakening” for the society of the future,” Georgoulis added.

Among the participants were Dimitris Papadimoulis, the Vice-President of the European Parliament; Louise Haxthausen, UNESCO Representative to the EU; painter Giorgos Harvalias; actor Lakis Lazopoulos; and Pauline Durand-Vialle, the CEO of the Federation of European Film and Television Directors.

“It’s important to acknowledge the artists contribution in the past, in the present and in the future. It is imperative to put them back in the spotlight of European politics,” Georgoulis stated.

“Culture is not just fun and a leisure activity. It generates knowledge that can contribute usefully to social issues,” the actor and MEP added.

Prodromos Manou, from the Graphic Design and Visual Communications Department of the University of West Attica, designed the logo and the poster for the event. 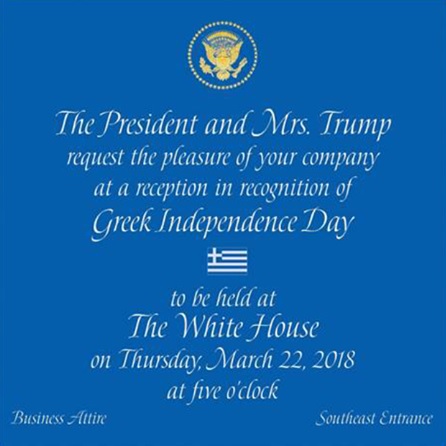