GRNews
GreekReporter.comAustraliaGreek Australians in Sydney Prepare to Celebrate Bicentennial of Greek War of... 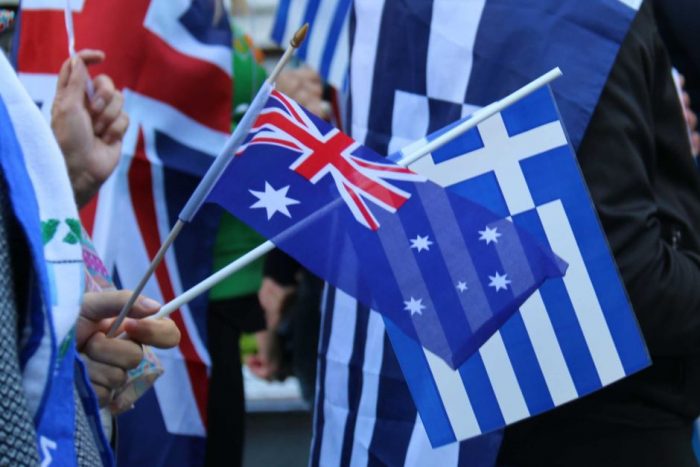 The Greek Orthodox Community of New South Wales recently established a committee tasked with planning the celebrations for the 200th anniversary of the beginning of Greece’s War of Independence in 1821.

The committee is composed of prominent members of the Greek-Australian community across the state.

At least three major events have been confirmed to be on the slate for the Sydney celebrations in 2021.

The first is a performance of Sydney’s Symphony Orchestra, which will take place at the Great Hall of the University of Sydney. The symphonic work will have as its theme the National Anthem of Greece, composed by the country’s national poet, Dionysius Solomos.

This is expected to take place the very first day of the national celebration, on March 25, 2021.

Additionally, two theatrical works are expected to be staged at approximately the same time as part of the commemoration of the bicentennial.

The first is the play ”Kapodistrias” by Nikos Kazantzakis and the second is ”Babylonia,” written by DK Byzantiou.

The Committee is expected to plan an array of additional events, which will be announced in the future. Stay tuned for more news about this major celebration of Greece’s independence in March of 2021.