Greece's Population Set to Drop to 8 Million by 2050, Scientists Warn 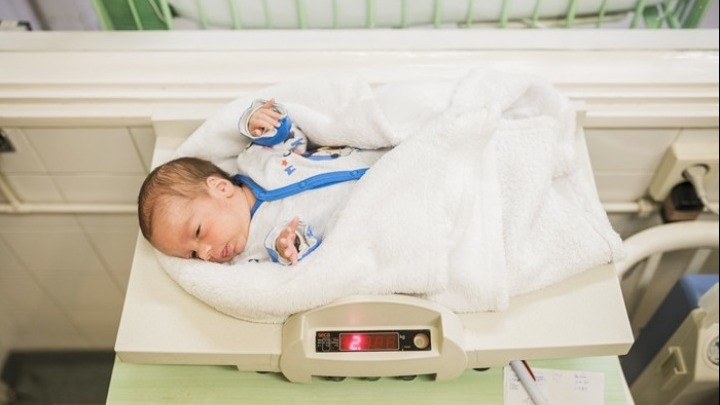 Greece’s population has been on a trajectory of rapid decline since 2011, the first year since 1944 when a negative birthrate was recorded, and it is expected to drop to 8 million people by 2050, a leading scientist warned on Monday.
Stefanos Chandakas, an obstetrician-gynecologist and the founder and CEO of HOPEgenesis, a Greek non-profit organization that addresses the issue of low birth rates in Greece, said that in 2017 there were 88,553 births and 124,501 deaths in Greece.
Speaking at an event held recently at the American College of Greece in Athens, he stated that if current trends continue, “Greece’s population is expected to reach 8 million people by 2050, based on conservative estimates.”
The current population of Greece is 10,451,862 individuals, according to the latest United Nations data.
Chandakas emphasized that Greece still ranks low in adopting supportive maternity, family and fertility policies, and stressed that the main objective in this arena should be creating a favorable environment to support young couples of childbearing age.
Greece’s fertility rate total – which indicates the number of children each woman bears at reproductive age – rose from 1.31 in 2004 to 1.5 in 2008-2009 –but then dropped again, to 1.35, in 2017.
The average age of Greek women giving birth for the first time has also risen significantly, from 28.8 years of age in 2008 to 30.3 years of age in 2016.
A staggering 36 percent of Greece’s population will be over 65 years of age by 2050, up from a meager six percent in the 1970s and the 18-20 percent of today’s population.
A decline in the numbers of people belonging to the working-age demographic directly impacts the strength of the economy, burdens the insurance network and threatens the viability of the pension system, Chandakas said.