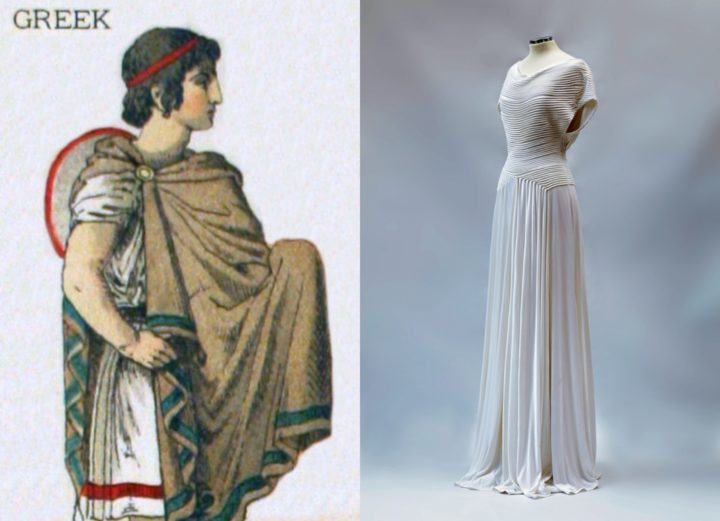 A new exhibit casting light upon a century of Greek fashion opened at Athens’ Hellenic World Cultural Centre on October 31 and will continue until January 21, 2020.
As can be easily seen in the show, fashion trends in Greece have been following a slow but steady path toward establishing their own, unique characteristics.
Over the passage of the decades of the 20th century, Greek fashion designers were always striving for more, trying to achieve a distinct European-Greek fashion identity which would stand out, encompassing both solely Greek and shared European elements.
Greek fashion has been through many phases, embracing elements from all of Greece’s long and fascinating history.
As the European Fashion Heritage Association notes in its description of the exhibition, Greek fashion designers were always influenced by elements ”from the Cycladic, Minoan, Archaic, Classical and Hellenistic Antiquity to Byzantium, the centuries of Ottoman rule and conquest by the West, until the formation of the contemporary Greek State after the War of Independence in 1821 and the following years until the early 20th century.”
The exhibition, which will remain open to the public until the end of next month, aims to present all these influences and show examples of all the fashion trends followed by Greek designers over the last century.