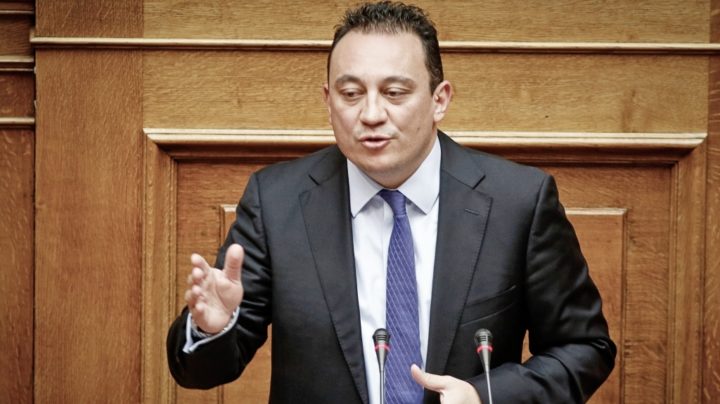 The important post of Deputy Foreign Minister responsible for Worldwide Hellenism and the Greek Diaspora is now held by Arcadia MP Dr. Costas Vlassis. The appointment was made public on Saturday evening.
The 44-year old doctor graduated from the Medical School of Athens, where he obtained his PhD in 2005.
Vlassis has been serving as an Associate Professor since 2016.
Over the last several years he has kept a strong connection with Greeks abroad and especially those in America.
Vlassis was given the task of this portfolio for this reason, and because of his impressive resume, by Greek Prime Minister Kyriakos Mitsotakis.
Earlier this week, Antonis Diamantaris resigned from the same ministerial post, leaving the position vacant, after it was discovered that he had falsely claimed to have earned a graduate degree from Columbia University.