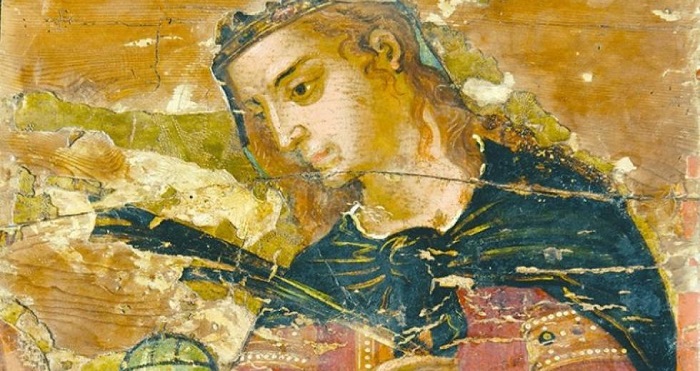 A religious icon believed to be an early work of master painter El Greco, born Domenikos Theotokopoulos, one of the most-renowned artists in the entire history of Western art, was recently discovered on Crete.
The icon of Saint Ekaterini was found at a church in the village of Tsivaras, 17 kilometers (10 miles) east of the town of Chania.
The finding was announced by Byzantine history expert Michalis Andrianakis at a recent archaeology conference.
“The icon was located at the apron of the temple of the church which was built in the 1880s. It was cut in half so it would fit on the temple and the bottom part where the signature of the artist would have been was discarded,” Andrianakis said. 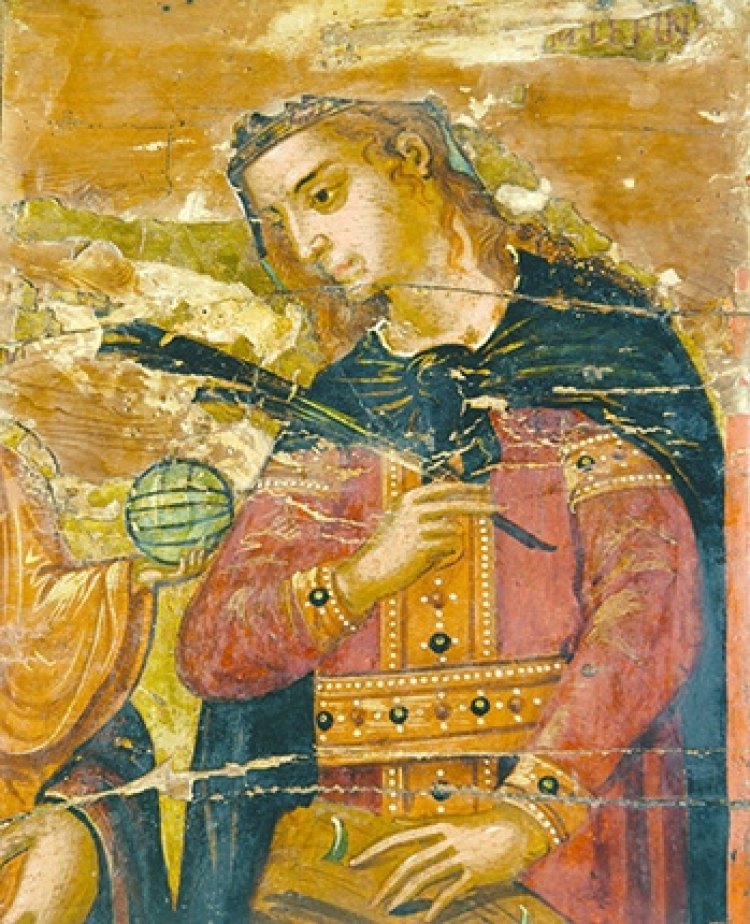 “Several elements (of the icon) are specific to Theotokopoulos’ artistic idiom, both in his early and later works,” explains Andrianakis, adding that “style reinforces the theory” that it is the work of the famous Greek painter.
Theotokopoulos was born on October 1, 1541 in Heraklion, Crete. However, the artist spent the bulk of his life in Italy and in Spain, where he created his best-known works.
Related: El Greco: The Greek Genius Who Changed the Art World

El Greco: The Greek Genius Who Changed the Art World

Doménikos Theotokópoulos – as was his real name, became one of the most influential artists of all time. Full story: https://bit.ly/2K3Nnlw