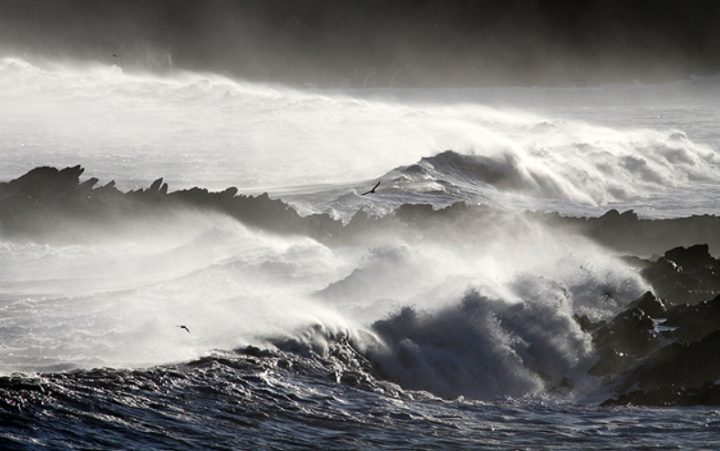 Greece’s Coast Guard have saved all the crewmembers of a Liberia-flagged vessel that was floating completely adrift between the islands of Lesvos and Skyros in the Aegean Sea.
The ship was spotted off the coast of Sagri on the island of Lesvos, where the weather was especially severe, with gale-force winds whipping up the waves.
After the captain lost control of the vessel after the failure of its engines, the crew sent a distress call to the Greek Coast Guard.
Soon after issuing the SOS, the 14-member crew was picked up by a Greek Super-Puma rescue helicopter.
They were all then transported safely to the airport on the island of Skyros.
The large cargo ship was carrying steel, and its load had shifted to one side, making the ship list dangerously toward that side and making it extremely difficult to control from that point on.
There is still no official information regarding the nationalities of the crew members.