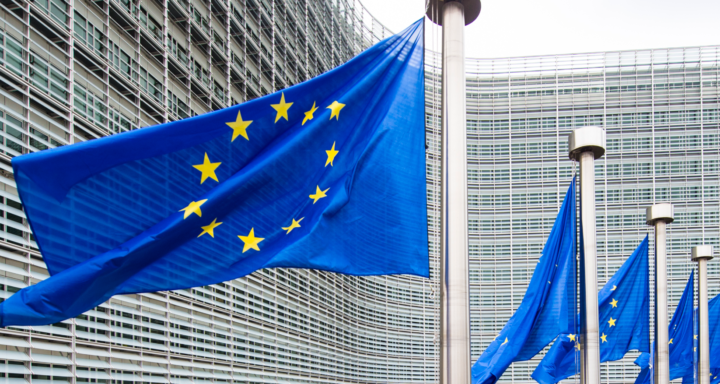 During the daily briefing of the European Commission in Brussels on Wednesday, the EU asked Turkey to publish its agreement with Libya, and at the same time expressed its unequivocal solidarity with Greece and Cyprus on the matter.
The Commission noted that “Turkey needs to respect the territorial integrity and sovereign rights of all EU member states, as the European Council has repeatedly emphasized.”
Brussels also noted that the new bilateral memorandum between Libya and Turkey on the  re-designation of maritime zones has not been made public, and for this reason ”further clarification on its content is needed.”
The statement issued by the Commission, which is newly helmed by Ursula von der Leyen, said ”We expect the text to be made public to the European Union without any delay.”
The Brussels message to Turkey further declared “It is imperative to respect international maritime law, the principle of good neighborliness and the sovereign rights over maritime zones of all states sharing maritime borders.”