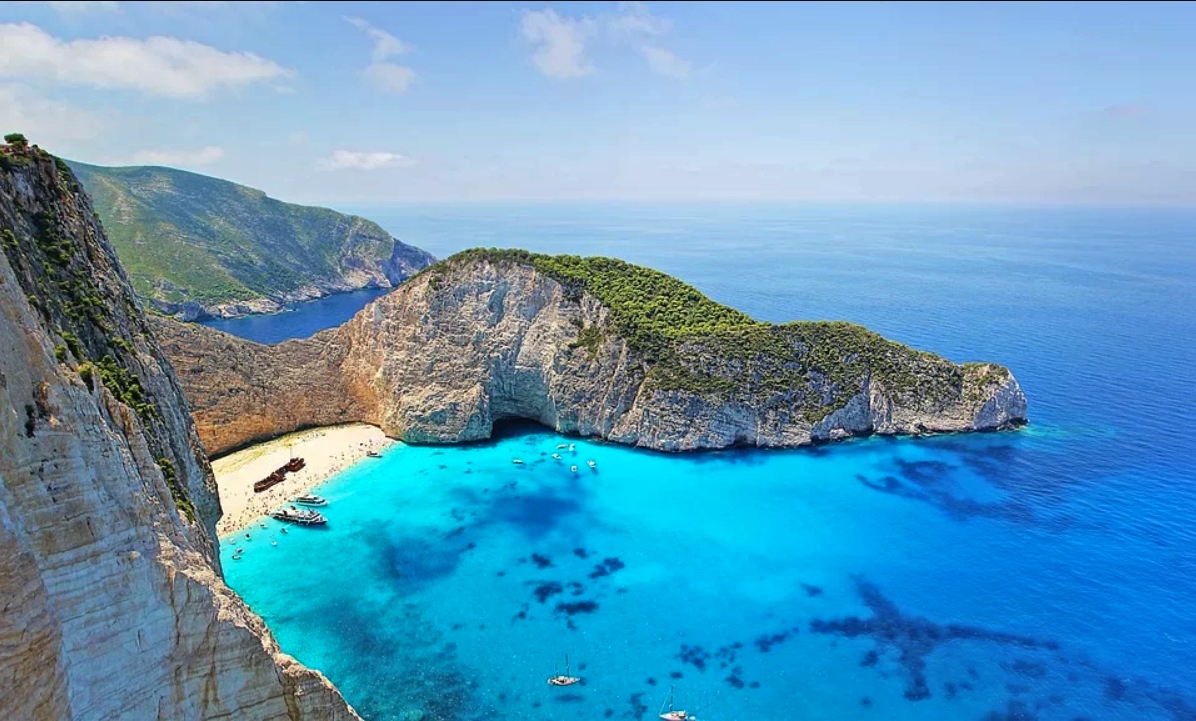 Greece came first recently on the list of the best beach holiday destinations for 2019 in a vote of Russia’s National Geographic Traveler magazine and website.
According to the announcement made by the Greek National Tourism Organization, the nations of Greece, Turkey, Vietnam, Cuba and Cyprus were all short-listed, but Greece won with 29 per cent of the vote from the 500,000 individuals who participated in the survey.


A total of twenty-four candidate destinations participated in the Best Beach Holiday contest,   which was held between June 29 and October 31, 2019.
Almost every chief executive from the tourism industry in Russia, along with travel agents, airline executives and foreign diplomats, attended the official announcement of 2019’s winner, held several days ago in Moscow.
“This new distinction for the Greek tourism product confirms the effectiveness of the national tourism policy with the aim of enhancing and improving the quality traits of the tourism flow to our country 365 days a year,” Greece’s National Tourism Organization EOT said in its statement.
With information from AMNA