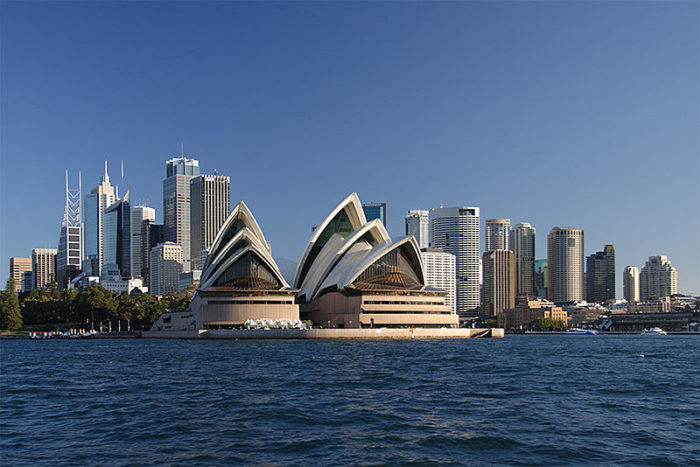 The first annual “Greek Panorama Roadshow” will open to the public in the cities of Sydney and Melbourne on February 25, 2020 and will run until March 1.

The organizers’ intention to create the new event has been known since July, but we now know more details about the specifics of the roadshow.

This initiative includes representatives from “Helloworld Travel” – the largest network of independent travel agents and travel management companies in Australia. Their mutual aim is to increase the tourist flow from Australia to Greece.

Additionally, on February 29 and March 1, 2020, the Greek Panorama delegation will participate as the main exhibitor at the 33rd Lonsdale Street Greek Festival in Melbourne, where more than 150,000 visitors are expected to attend.

An additional 800,000 individuals are expected to view the event on social media platforms.

The company ”North Events” is organizing the Roadshow, in strategic partnership with the Greek Center for Contemporary Culture and the Greek Orthodox Community of Melbourne and Victoria. These groups will also receive the invaluable support of Vassilis Papastergiadis, the President of the Greek Community of Australia.

The overall aim of the event is to enable Greek businesses and representatives of tourist destinations to promote Greece in an extremely important market for incoming tourism in our country.