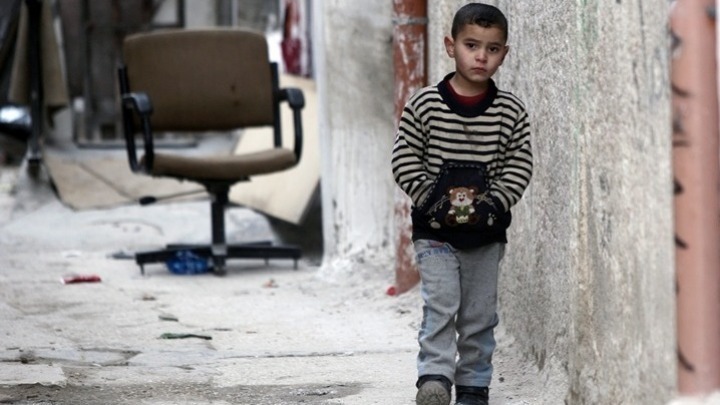 Greek Prime Minister Kyriakos Mitsotakis presented a new national action plan on Sunday for the thousands of unaccompanied refugee children who are currently living in the country.
“We all recognize the national challenge of the migration issue that Greece is facing,” Prime Minister Mitsotakis said while presenting the program, dubbed “No Child Alone.”
“There is a wound that we can close immediately by ourselves because it is dictated by our civilization, humanity, sensibility and also our tradition,” the Prime Minister noted.
”I speak of the protection of the minors that are here unaccompanied, alone without anyone and without any hope. We can’t let them be lost in exploitation and crime,” were some of Mitsotakis’ remarks.

Mitsotakis also said that the Greek government will cooperate with the European Union and with international organizations, as well as NGOs and other agencies and institutions that are interested in the issue.
“We will succeed, all together,” the Greek leader stated emphatically.
Mitsotakis also gave a stern warning to criminal groups which are currently exploiting these innocent souls around the country.
”Those criminals who torture and take advantage of children should be aware that the state will chase them relentlessly and will punish them without any mercy, saving these innocent creatures from their hands,” the Greek Premier declared.
Mitsotakis also announced that housing facilities for the 4,000 unaccompanied children who currently live in Greece will be established as quickly as possible.
These facilities will host small groups of children that ”will be fed and live according to their age with the help of teachers, doctors, psychologists and with the warmth that, unfortunately, they do not have from their parents,” the PM noted.
Mitsotakis also announced that academic Irene Agapidaki will serve as the national coordinator in this effort, along with the well-known writer Apostolos Doxiadis.
(With information from AMNA)