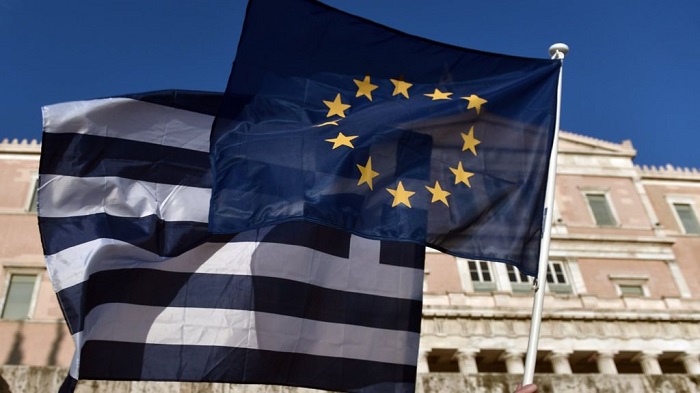 Greece’s state budget for the financial year 2020 was presented to Parliament by Finance Minister Christos Staikouras on Thursday.
A growth rate of 2.8% and a primary surplus of 3.6% in 2020 are foreseen in the new budget, slightly exceeding the 3.5% target.
It must be noted, however, that the Greek government’s growth rate estimates are the most ambitious of all the projections seen so far, most of which put the roof between 2.0 and 2.2 percent.


The Greek government also expects privatization revenues next year to reach 2.44 billion euros, while this year revenues collected from state asset utilization have come to 1.25 billion, most of which (1.13 billion) stemmed from the extension of the Athens International Airport (AIA) contract.
It also expects unemployment to drop further as well, to 15.4 percent in 2020. The highest rate ever recorded, at the peak of the financial crisis in 2013, was approximately 28 percent of the country’s workforce.
“Next year’s budget sets the foundations to confront the Greek economy’s big problems in the last years, the growth and investment gaps that kept it in the last place in the EU in terms of investments and in first place in terms of unemployment,” the draft budget said.
Corporate tax will be cut to 24% on 2019 profit from 28% currently and taxation on dividends will be halved to 5%.
Main opposition SYRIZA criticized the draft budget saying that the government “gives much to the few and little to the many.”
It charged that it “foresees lavish tax relief measures for the mighty and rich, but is not generous at all towards low and middle-range incomes.”
The proposed budget will be discussed in the relevant parliamentary committee for a total of four days, beginning on Monday, November 25.
The budget is traditionally voted on by the plenary of the House in the last days before the Parliament’s Christmas recess.