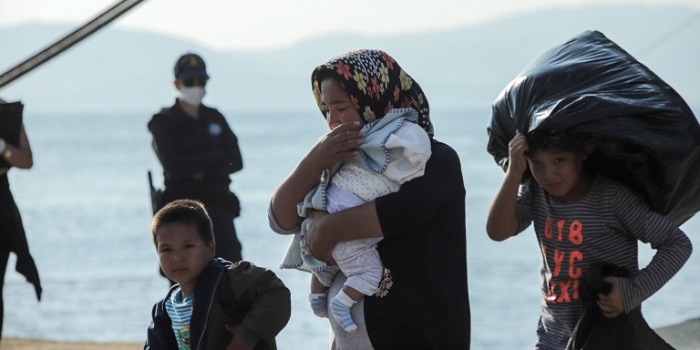 The Greek government on Wednesday announced plans to shut down the notorious migrant camp at Moria on the island of Lesvos and set up five new detention centers on the Aegean islands of Samos, Chios, Lesvos, Kos and Leros.
According to the plan, which was announced by government spokesman Stelios Petsas and Deputy Minister of National Defense Alkiviadis Stefanis, the new centers will house between 1,000 and 5,000 people and replace the open-air camps such as Moria.
Instead of being allowed to move freely in and out of the camps, asylum seekers will now be locked up until they are granted refugee status and relocated to the mainland, or alternatively their applications are rejected and they are sent back to Turkey.
“They cannot circulate in the country without restrictions… because a clear message should be sent to those planning, or thinking of coming to the country illegally when they aren’t entitled to asylum,” Petsas said.
“They should realize… if they give money to a trafficker to bring them to Greece they will lose it,” the spokesman added.
The government officials also presented photos of the types of accommodation which will be offered at the new detention centers. 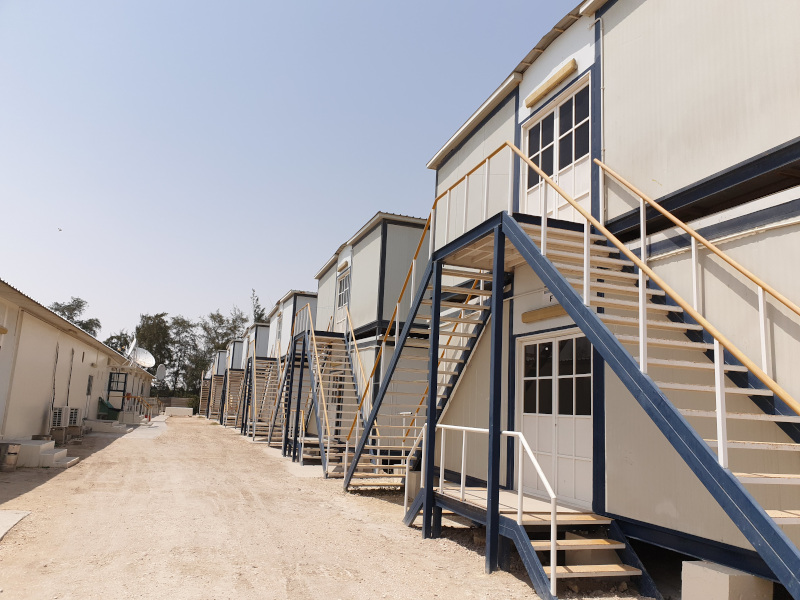 The government has vowed to relocate 20,000 asylum seekers to camps on the mainland by early 2020. “Decongesting the islands is a priority at this stage,” Stefanis said.
Camps on the islands are suffering dramatic overcrowding ahead of the winter months, with hundreds of families continuing to sleep in tents outside the official premises.
Stefanis also said new criteria would be issued for the operation of NGO groups helping migrants, many of whom have fled the war in Syria.
“Only those (NGOs) that meet the requirements will stay and continue to operate in the country,” Deputy Defense Minister Stefanis added.