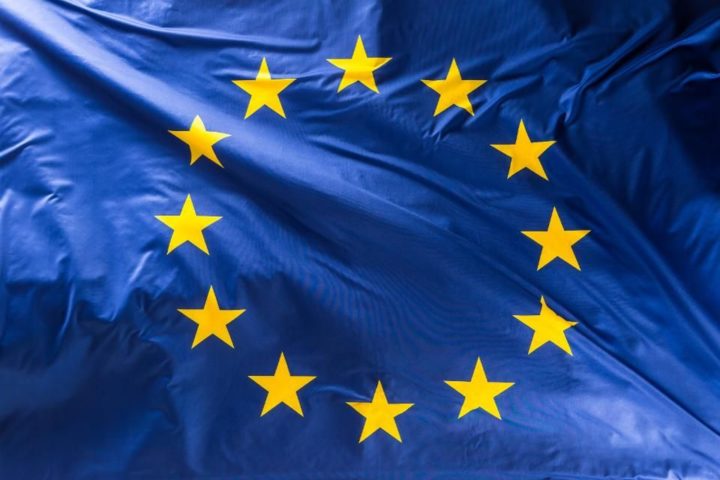 The European Commission announced on Wednesday that it has adopted the fourth report for Greece under the Enhanced Surveillance framework.
This gives the green light to the December meeting of the Eurogroup to approve Greece’s budget for the year 2020.
”The report,” the Commission says, ”concludes that Greece has prepared a budget for 2020 which meets the agreed primary surplus target of 3.5% of GDP in a growth-friendly manner, and that the government has overall taken the necessary actions to achieve its specific reform commitments for mid-2019, in the context of advancing a broader reform agenda.”
The findings of the report will be discussed on December 4, when the next assembly of the Eurogroup will take place.
This development opens the path for Euro-area member states’ central banks to return several hundreds of millions of euros in profits they made by holding Greek bonds.
This is expected to be a further boost to the Greek economy, which is already enjoying a steady trajectory of recovery.