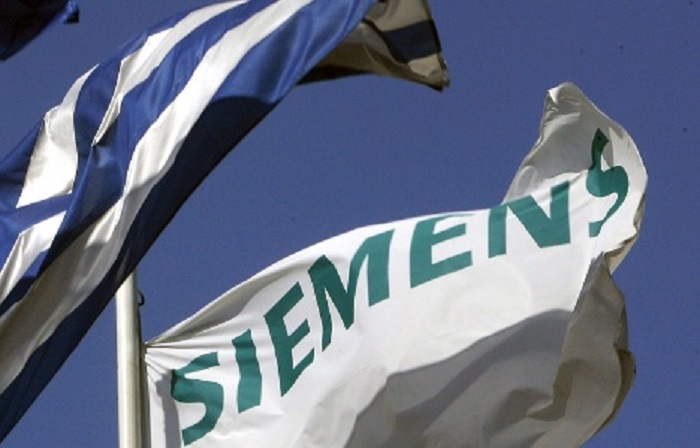 Twenty-two defendants in the Siemens bribery scandal were found guilty by a Greek court on Tuesday, an incredible fourteen years after a judicial inquiry was first launched.
Among those are former Siemens Hellas CEO Michalis Christoforakos, who was arrested in Munich in 2009 and held there for questioning rather than being extradited back to Greece.
Christoforakos, who has dual German and Greek nationality, reportedly paid Siemens 1.2 million euros in an out-of-court settlement, according to Der Spiegel.
Christos Karavelas, Siemens Hellas’ former commercial director who violated the terms of his parole in 2009 and fled to Germany, was also found guilty in abstentia.
The case relates to an estimated 70 million euros’ worth of bribes paid by the German electronics giant and its local subsidiary to clinch a contract with telecom provider OTE, which was owned by the Greek state at the time.
Ten of the original 64 defendants have died since the investigation began fourteen years ago.