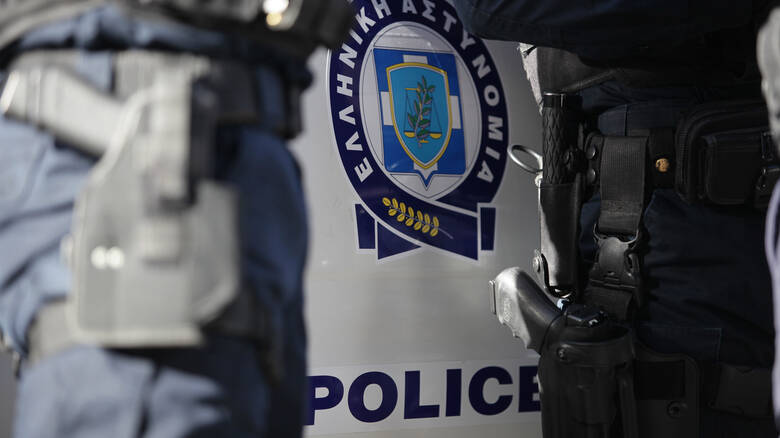 Thirty-three people were arrested and fifty-three more were detained during protests in the Athens district of Exarchia late on Sunday night, the anniversary of the November 17, 1973 student uprising at the Athens Polytechnic.
Two police officers were injured during the clashes, which did not extend outside the bounds of the usual demonstration areas.
Another fourteen people were arrested in Thessaloniki, ten in Patras and seven in Heraklion, Crete, during similar protests which commemorated the 1973 student action.
Earlier on Sunday, one of the largest peaceful demonstrations of the last several years took place in Athens.
Tens of thousands of people took to the streets to honor those who died during the Polytechnic uprising against the oppressive military regime which had forced its rule upon the Greek people in 1967.
The march concluded outside of the American Embassy in Athens, without a single violent incident, an unusual occurrence at the annual commemoration, which is often marred by angry clashes and vandalism.
The November 17 demonstration traditionally concludes in front of the US Embassy, since many in Greece still blame the American administration at the time of indirectly supporting the right-wing junta, at a time when the Cold War was at its peak.
With information from AMNA