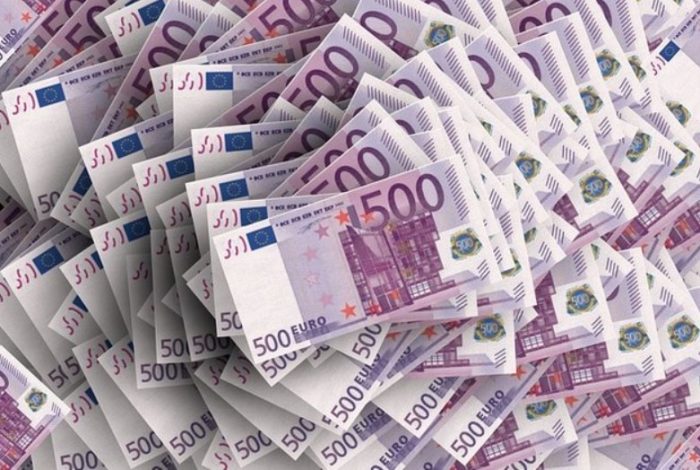 The Greek state budget recorded a primary surplus of 5.755 billion euros in the period from January-October, significantly exceeding budget targets for a surplus of 2.314 billion euros in the same period, the country’s General Accounting Office said in a report on Monday.
Finance Ministry officials said that Minister Christos Staikouras and Deputy Minister Theodoros Skylakakis will brief PM Mitsotakis in order to make a decision on the distribution of a social dividend at the end of the year. Their figures will be based on the final data on budget execution as of October, which is due for release next week.
Additionally, the government will soon bring the draft budget for 2020 before Parliament, which envisages a slightly higher fiscal space which will be used to pay state arrears to the Public Power Corporation and tax refunds to enterprises.
Presenting the budget execution figures, Skylakakis said revenue in October was higher than monthly targets by a total of 71 million euros, which is in line with provisions in the primary surplus included in the draft budget plan.
The Deputy Finance Minister noted that tax revenues were slightly higher, while spending was lower as well, and both of these factors related to the execution of the Public Investments Program.
The nation’s net revenue exceeded targets by 1.666 billion euros in the 10-month period from January through October, while the amount of taxes collected was up 358 million euros from targets and budget spending was 2.152 billion euros less than had been targeted.
Source: AMNA